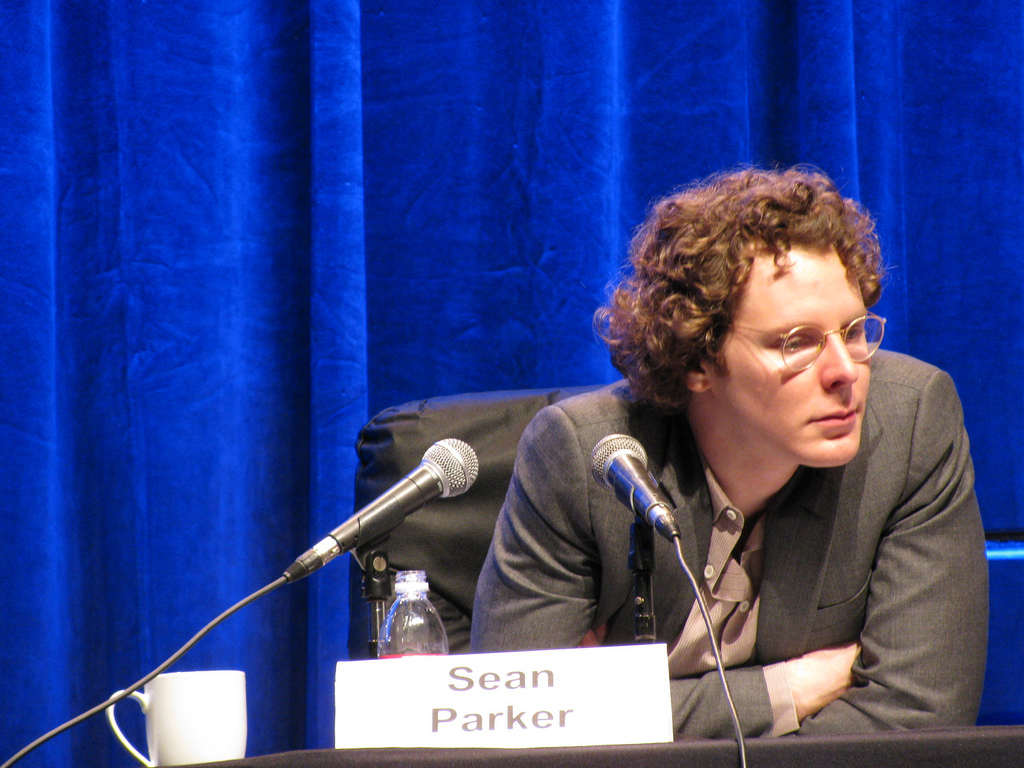 Napster founder Sean Parker took to Twitter to reveal the more negative sides of life as a successful Internet entrepreneur.

Parker, who is Facebook Founding President, has seen his profile raised considerably since the launch of unofficial Facebook film The Social Network, in which he is played by music superstar Justin Timberlake.

Given this increase in his public awareness, Parker revealed he has “a whole new set of problems to deal with” which includes kidnapping plots, death threats, exortion attempts and security issues.

Parker’s tweets – which also included a message criticising those who attack him for his wealth and being “in the 1%” – prompted a number of positive responses from followers. In answer to one question asking whether he would considering giving his money away, Parker admitted to “working on a plan to give it all away over time”.

As we revealed in September, Parker is teaming up with his Napster co-founder Sean Fanning as the pair launch a new startup called Airtime, a live video site, his tweeted about Airtime and also revealed that he is working on new things with Spotify.