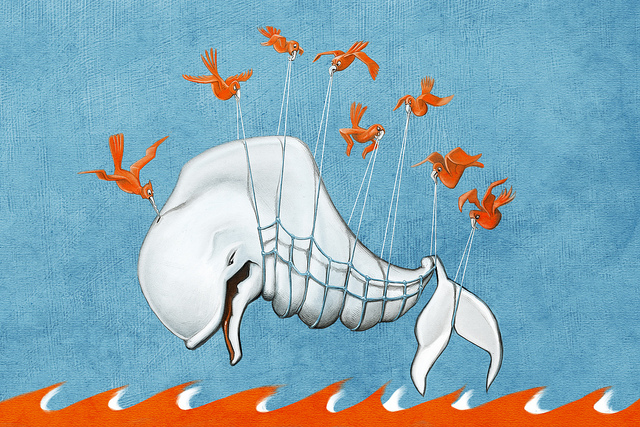 According to a report from Kara Swisher at AllThingsD, Twitter has lost a significant team member, Mike Abbot, VP of Engineering.

Sources tell Swisher that Mike Abbott has decided to leave on his own, to do more investing in other companies.

Abbott was given credit for the lack of Fail Whales we’ve been seeing as of late.

The exit of Abbott isn’t something to be taken lightly, as it was widely thought that his presence would impact the reliability and future scaling of the Twitter platform. Twitter has had platform issues lately, such as the hour downtime event a week ago. However, Twitter withstood 2.5 million tweets about Steve Jobs’ passing in less than 24 hours.

Previous to Twitter, Mike Abbott was in charge of the webOS platform at Palm.

The other impact that this may have, is that Twitter has just launched its deep integration with Apple’s iOS 5, and that will cause a significant load on the system. The company doesn’t have a replacement as of yet, reports Swisher, and this could be the worst possible time to lose your VP of Engineering.