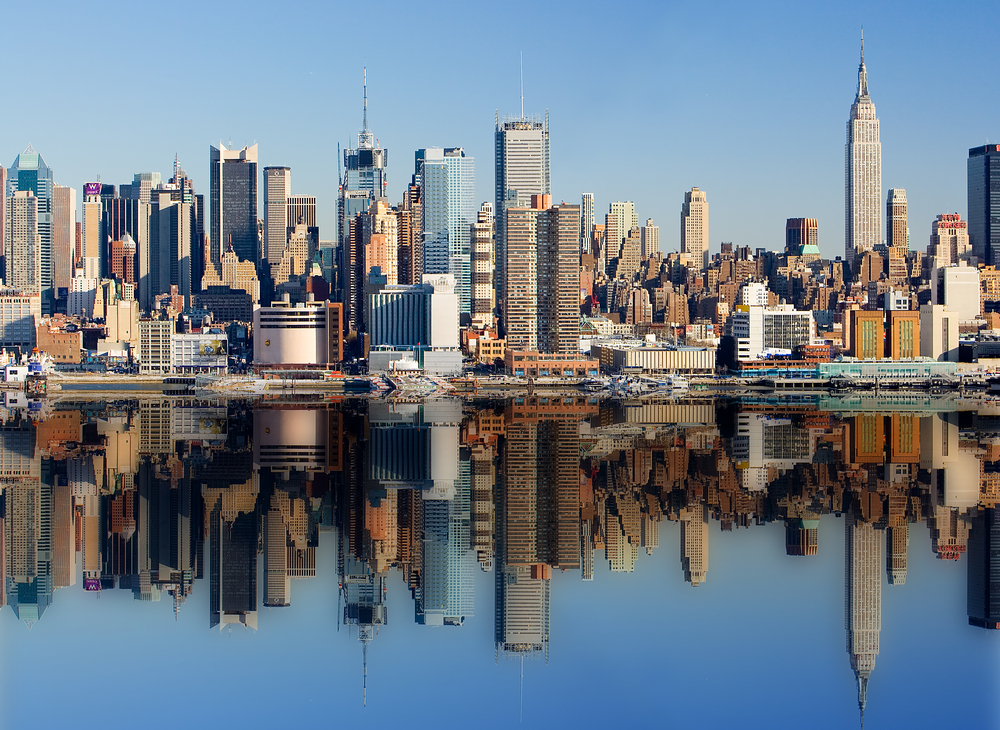 This morning, we reported that Twitter has officially opened its doors in New York City. The San Francisco based startup’s new digs are conveniently located amid the New York’s advertising Mad Men at 340 Madison Ave at 43rd Street in Manhattan.

Mayor Bloomberg announced the news on Twitter this morning and joined Jack Dorsey at Twitter NYC to celebrate NYC tech and remember Steve Jobs. During the live opening, which was broadcasted here, Twitter Co-founder and CEO Jack Dorsey announced that New York City has more Twitter users than any other city in the world and the second most Twitter developers.

The first part of the news comes at no surprise to most New Yorkers, a city of 8 million with one of the highest concentrations of smartphone addicts in the world. But it is surprising that New York City has the world’s second highest number of Twitter developers. Mayor Bloomberg’s vision for New York City to be the tech hub of the world may not be that far off.

Bloomberg also said that programs like Applied Sciences NYC, an initiative to build a world-class applied sciences and engineering campus in the City, is the best way to attract more companies like Twitter to NYC.