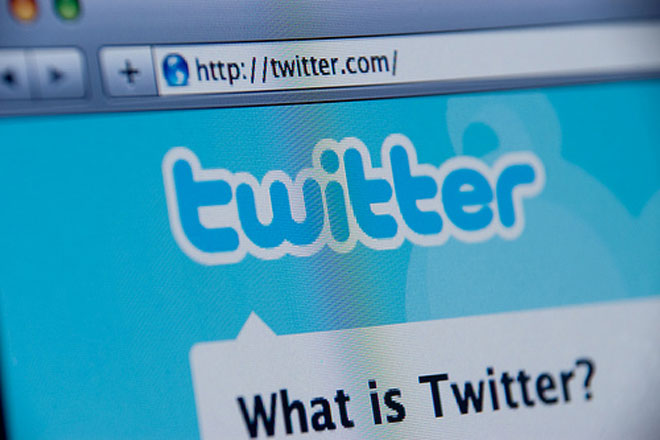 In the same way that thousands of Kim Kardashian’s loyal followers will flock to a shoe sale if the starlet simply tweets it, Twitter hopes to approach advertising on the platform in a similar manner. A recent interview with Twitter CEO Dick Costolo on NYMag revealed insight into how Twitter might monetize its service.

Costolo used popular actor, James Franco, in his example. Twitter wants celebrities like Franco to sell their audience to advertisers in a way that is “frictionless” — which seems to be a popular buzzword in social media lately, as it reminds me a bit of Zuckerberg’s Open Graph statement for frictionless discovery experiences through friends on Facebook.

Recognizing that certain users have the power to influence most consumers on the service regardless of whether they tweet or not, if Twitter could monetize by inserting organic advertisements into the tweets of its power users, it might be very powerful. In this way, users can still feel that intimate connection with stars like Franco while still being able to convert for advertisers.

We already know that Twitter hopes to integrate its promoted tweets across all available third party clients and platforms, but does this mean that Twitter will also somehow be pushing the advertisement tweets of its power users as well? The main worry here is that Twitter will lose the very essence of what it’s most well-known for: the ability to share and chatter about random content in real-time, without feeling overwhelmed by invasive advertising.

You tell me: What do you love about Twitter now, and are you more or less likely to act on an advertisement if a celebrity or public figure you follow suggests you do so? Sound off in the comments.

Read next: Lunch with a monk? SideTour lets you book and host experiences