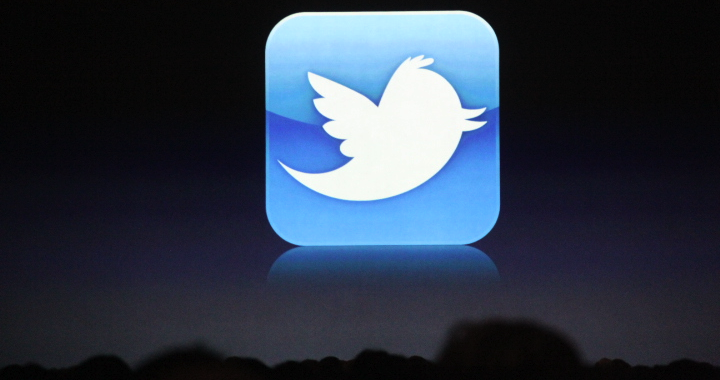 Twitter has announced plans to hold its first two developer events outside of San Francisco. These ‘Developer Teatimes’ will be held in London on October 10th and New York City on October 12th. Interestingly enough, those events seem to be focusing on the integration of Twitter into Apple’s upcoming iOS 5 software.

These events will be small, with space for only 150 attendees each, so if you’re a developer that wants to attend you should jump on this as soon as possible.

Twitter’s Jason Costa describes the content of the events this way:

There’s a lot going on in the ecosystem and we’d like to take this chance to share the highlights with you – including the latest developments with the platform, areas of opportunity that we’re seeing, and a heavy focus on the iOS 5 Twitter integration for developers. We’ll also be holding a Q&A session with members of the platform team, plus time to hang out with each other.

Twitter has been hosting small events for developers over the past few months and it has been receiving feedback that many developers outside the city would like the chance to discuss the development of apps for Twitter with members of the team.

The timing of the events is interesting, as Apple’s iPhone 5 (and iOS 5) event is reportedly scheduled for October 4th. This would put the first event, on October 10th in London, in a uniquely timely to discuss the integration openly if the iOS 5 software is publicly available.

This invitation and its signup sheet make no remarks about the requirement that attendees be Apple Developer program members. This indicates that people attending these sessions will not need to be under NDA to discuss the deep integration that Twitter has in iOS 5 and how they can leverage that in their apps.

Apple has a history of dictating the timing of these Twitter events as well as that WWDC session was actually pushed back so that Apple could have its session first.

Yes, these are merely hints, but at this time they seem to indicate that Apple will release iOS 5 on or before October 10th.

Apple traditionally distributes new iOS software versions fairly shortly after it holds events and often up to a week ahead of when it releases hardware introduced at the same event.

Read next: SendWrite lets you write a card to mom just by sending an email