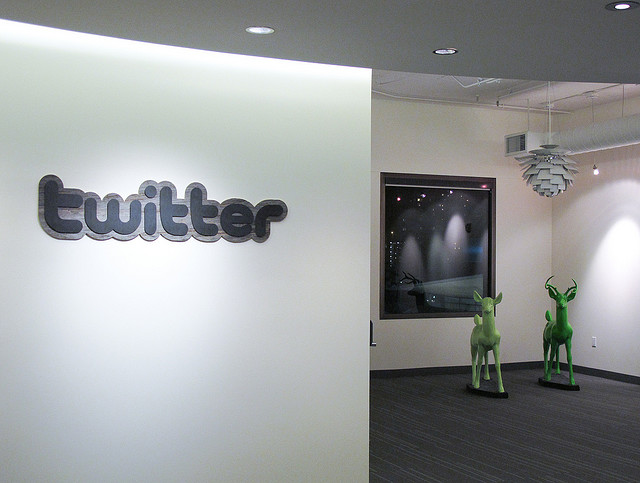 Seeing the Fail Whale regularly might be a thing of the past but Twitter isn’t resting on its laurels when it comes to its infrastructure, with the company reportedly expanding its data center network east after choosing a new center in Atlanta to improve delivery speed for its users across the U.S but also across the world.

According to reports, Twitter has chosen QTS (Quality Technology Services) to provide its server infrastructure, hosting racks in its 990,000 square foot Metro Technology Center downtown Atlanta – one of the world’s largest data centers.

The move mimics Apple and Facebook, which also employed servers in the East and West coast of America to move resources closer to users and improve data speeds and reliability.

This East-West approach places infrastructure closer to more users, which Twitter is hoping can improve delivery speed for the more than 230 million Tweets sent daily.

Up until 2010, Twitter used managed hosting services from NTT America, housing its servers in NTT data centers in Silicon Valley and Ashburn, Virginia. In 2010, Twitter announced that it would operate its own data centers, starting with a new facility in Salt Lake City. Earlier this year, the company leased data center space in Sacramento, Calif. with RagingWire Enterprise Solutions. The company apparently continues to maintain colocation space in Salt Lake City, but there are conflicting reports about its usage of its space at C7 Data Centers.

The Atlanta datacenter will provide Twitter with the opportunity to expand its server infrastructure should it need to but could also help the microblogging giant cut costs and utilise additional resources offered by QTS.

It is not known whether Twitter will limit its expansion to Atlanta, but with the company predicting it will add another 26 million users by the end of the year, it may need to seek additional storage in the near future.

Read next: Follow tweets about recorded TV shows as if you were watching live, with Rewinder