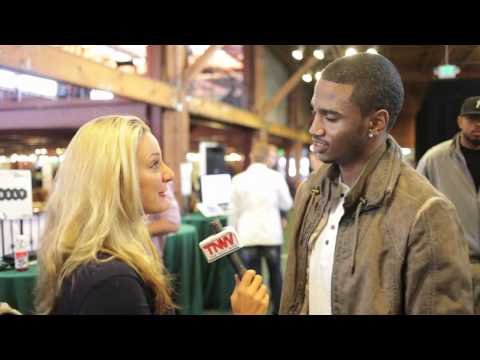 Twitter has reportedly signed its first ever deal with a PR company, hiring worldwide public relations specialists Edelman, the Holmes Report has revealed. Update below.

Having previously worked with Edelman for a short-term project centering on consumer services and launches, the company is thought to have won the Twitter contract, pipping three other agencies to the position.

It is not known how Twitter will amend its PR strategy going forward but sources have said that the company will reevaluate its PR requirements after it has briefed the company on its role.

Edelman will likely be tasked with more consumer-focused launches, whilst Twitter will continue to deal with its corporate and public needs. It is thought that the agency will be central to the launch of Apple’s iOS 5 platform, on which Twitter will be a native service on the mobile operating system.

Edelman is also reported to be working on two other launches but they have not been announced.

Neither Garrett nor Kramer responded to request for comment. Edelman US president/CEO Matt Harrington declined to comment.

Twitter has grown its strength considerably over the past year, from 250 to 600 employees, in the process beefing up its PR, public affairs and marketing teams.

It’s an interesting step for Twitter, one that shows that the company finally realises it needs assistance to better communicate with its users but also its partners. With Twitter CEO Dick Costolo announcing that Twitter now has 100 million users per month, the appointment could not come at a better time.

Update: Sean Garrett of Twitter has posted a Tweet stating that Twitter “hasn’t hired a PR “agency of record.” An agency of record is agency makes all the corporate media contracts and receives payment from the other agencies involved, for the media placement of their advertising.”

This sounds a lot like what Edelman would be hired to do, but on the corporate side of things. An agency of record normally handles corporate contracts, not consumer products, so Edelman may very well still be being tapped by Twitter to handle that.

Read next: Airbnb launches its free Concierge service for your travelling needs