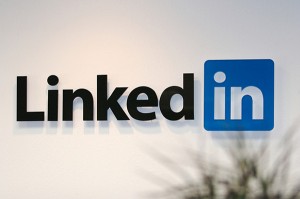 When  your website is in trouble, who do you call? To save her website after traffic has plummeted since her daytime talk show ended in May, Oprah Winfrey, being Oprah Winfrey, has called upon Silicon Valley’s elite team of experts.

Winfrey will be meeting with none other than Twitter CEO Dick Costolo, Demand Media’s Richard Rosenblatt and LinkedIn’s Jeff Weiner at an event to be held at the home of Facebook COO Sheryl Sandberg, considered the most powerful woman in Silicon Valley as reported by The New York Post. Executives from Winfrey’s TV production company, Harpo, and publishing house Hearst, which publishes Oprah’s magazine will also be in attendance.

According to figures from comScore, Oprah.com traffic fell by half between January and July from 5.1 million unique users to 2.4 million. Surely, with over 6 million fans on her Facebook page and 7.2 million followers on Twitter, she should be able to ramp up traffic with a little help from the pros.

Read next: Apple sent a 30-page 'you can't call it that' letter over Appleexpo event name