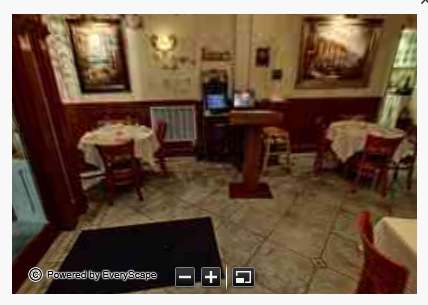 The ads are slated to appear when you are “like” the follower of a brand. So if you tweet about airlines or travel a lot, even if you’re not following Delta, you might see one of their ads.

This is, indeed, the first time that Twitter has injected advertising from accounts that you’re not following. However, it shouldn’t come as a surprise. You’ll remember back in 2010 when Twitter killed off all in-stream advertising, then banned the platforms that were enabling it. In short, this is just the fruition of a long-drawn plan.

Twitter has fought a tough battle between what advertisers want (access to everyone) and what users want (to not be annoyed). It’s going to take a hefty dose of algorithm to keep the balance on both sides of this new advertising strategy.

All Things D says that we should start seeing the new ads in about a month, and only “some of you” will have them. That leads us to believe that Twitter is following its same game plan as it always has when it comes to new features – rolling them out slowly to gauge reaction and make sure that nothing breaks.

Chances are very good that Twitter.com, as well as the official Twitter clients (remember, TweetDeck is one of those, now) will be the first platforms to show the ads. We’ll keep an eye out to see what we can find when the time comes, and our fingers are crossed that Twitter and brands alike can find success in this formula.