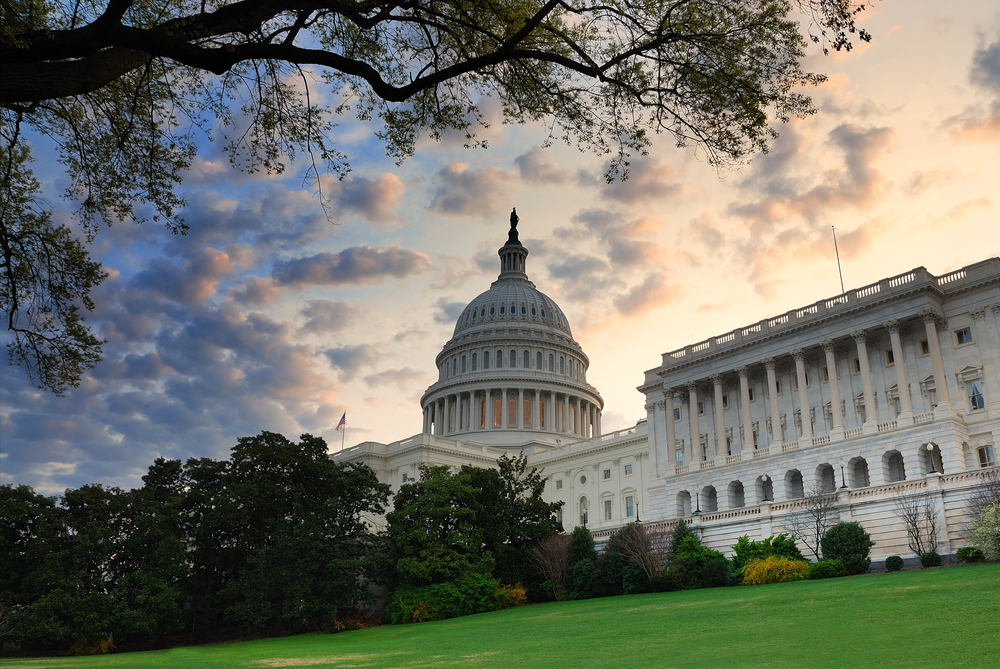 Today, Politco reports that Twitter has hired telecom policy veteran Colin Crowell as its new Head of Global Public Policy. Crowell is the 2nd employee on Twitter’s 2-person D.C. team, which includes C-SPAN’s Adam Sharp. The two will work to expand Twitter’s functional role in Washington as policymakers and politicians learn to use its tools and social media’s presence grows in government life.

With Obama now tweeting, the White House holding tweetups and the upcoming 2012 election, it makes sense that Twitter needs an active team in Washington. For the past twenty years, Crowell had handled technology and telecom issues in Congress including a post as senior adviser to FCC Chairman Julius Genachowski, working on the commission’s broadband policies and Open Internet order in 2009. For the past year, he’s been working on his own consulting business with clients such as Sprint and Google.

Politico reports that Crowell will likely be involved in directly engaging with lawmakers on Capitol Hill and at agencies including the FCC and FTC and that Twitter has become a central part of politicians’ social media strategy with “just about every member of Congress, government agency and policymaking body” using Twitter to communicate regularly with constituents.

Crowell currently has only 243 followers but I bet this number will skyrocket between now and his mid-September start date.