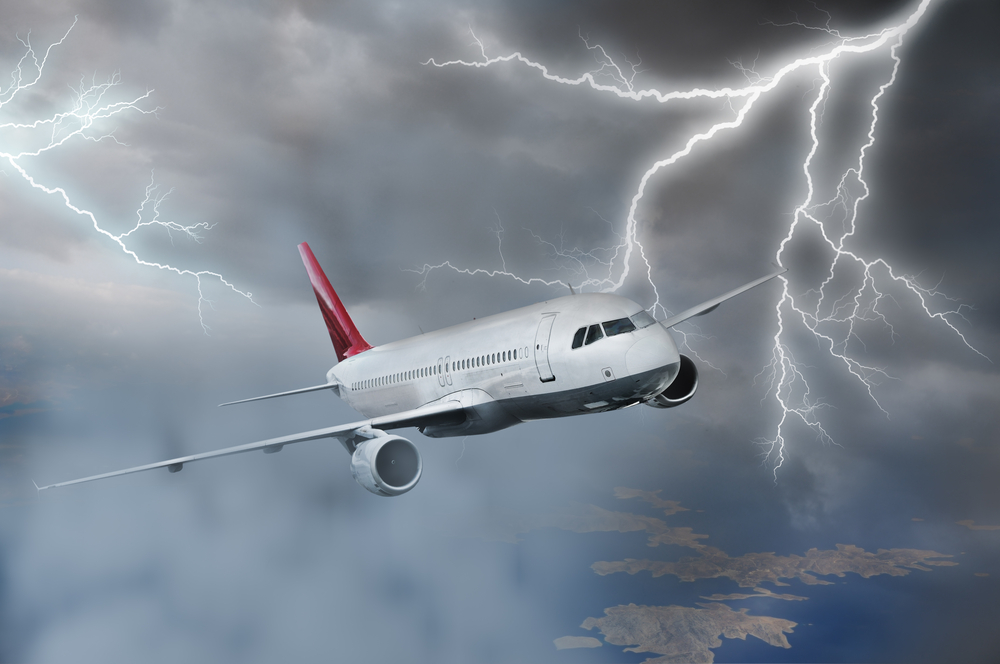 One of the great aspects about social media is that it allows consumers to bitch and moan publicly, and depending on the number of your Twitter followers, promptly get a response. We’ve written about airlines with social media savvy at 35,000 feet, taking a close look at Southwest Airlines, JetBlue, Virgin America, KLM, and Delta. But if you were one of the unlucky airline passengers stranded due to Hurricane Irene, be thankful you weren’t flying on AirTran and United, who ignored customer queries on Twitter.

Be eternally grateful you weren’t traveling on American Airlines, who not only didn’t respond to any customer queries on Twitter but was slowest in answering customer calls, making customers wait on hold for an average of 1 hour 32 minutes and 39 seconds, according to a STELLAService survey released today. The study, which was conducted on Friday, August 26th, shed light on how the country’s nine largest airlines performed on Twitter under the stresses and high inquiry volume caused by Hurricane Irene. Although, N.B., for the Twitter data, only 12 tweets were directed to each airline between 12am ET to 12pm ET on that day.

The winner? Delta responded to 100% of customer tweets, clocking an average response time of 14 minutes. JetBlue also shined on Twitter, responding to 83.3% of tweets in an average of 11 minutes. Check out the list below for full details of the 9 airlines.

While Virgin America isn’t one of the nation’s 10 largest airlines, it’s undoubtedly one of the nation’s 10 favorite. We recently interviewed the rock star social media managers behind the Virgin America Twitter Account, Jill Okawa Fletcher and Nick Schwartz. Check out our interview with them, and 18 other social media managers here.

Read next: Today is the 29th anniversary of email, as copyrighted by this man