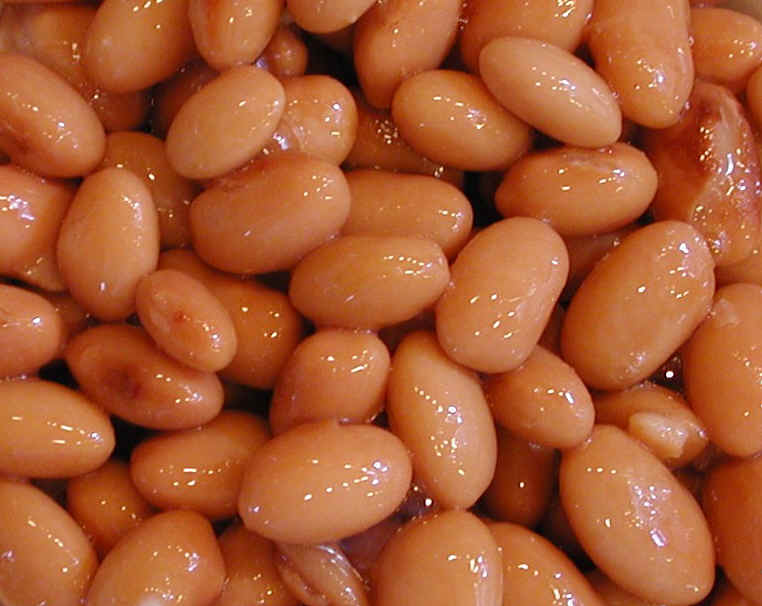 Full disclosure: Seth Porges is one of my closest friends. That being the case, I know he shares my dislike of bacon products and eating land animals in general. And as we’re both journalists, I’ve seen his persuasive ways with public relations teams. He yells, they listen.

Seth loves his Mexican food, so while at Chipotle one day, a woman told him there was a little bit of bacon used in their signature pinto beans and then said it was their policy to tell people. Having never heard this before (in his weekly visits to the burrito chain), he was surprised and felt a little ill. Shortly after, at the end of July, Seth started tweeting and sent an email to Chipotle execs. Within two hours, he received a call from Chipotle’s CEO Steve Ells, CEO of Chipotle.

“The menu panels have been redesigned to reflect that change, and the plan is to deliver them to restaurants along with other changes to the menu boards over the next several months,” Chris Arnold, Communications Director for Chiptole, told Consumerist.

“I’m just really impressed at how quickly and tactfully Chipotle responded. Just a few hours passed from my initial letter and tweet, to the news that the problem was being addressed. They were super nice about it too–totally humanizes the company. Other companies could learn that small amounts of attention and care to customers can yield HUGE benefits when it comes to loyalty,” explains Seth.

The important lesson here is for PR and Media teams everywhere. With social media amplifying every consumer’s voice, brands just can’t get away with what they used to, and it’s the follow up that’s most valuable. While vegetarians have been thanking him, a few manly, manly men have been calling Seth out on his complaints. He’s been smiling and RTing.

Read next: What HP's PC business looks like as a standalone company