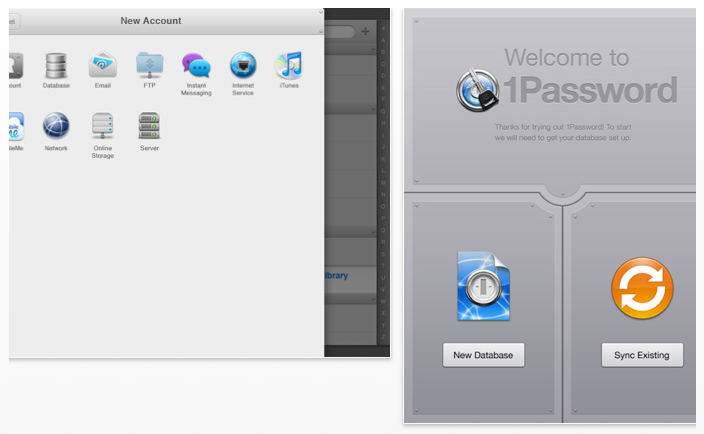 If you’ve not been able to keep up with who favorited or retweeted your tweets in the past, Twitter has a way to fix this. Now, according to the Twitter blog, your mentions column will now populate with a wealth of information:

The other major change comes in a new column called “Activity”. This is where you’ll now be able to see what people you follow are doing. So if they’re retweeting or favoriting, you can now discover even more great people to follow on Twitter.

Both of these come as welcome changes. One of the most frustrating part for new users of any social service is finding the right people to connect with in order to make the service more specialized to them. With the Activity column, Twitter eliminates that problem in a single move, all while making sure that you’ll continue to find great content as your network expands.

I’ve spent some time looking around at the features and there are a couple of things to note. First off, you’ll get a nice alert when they’re activated for you:

The “less noisy” part comes in when you see how Twitter is condensing down multiple retweets and follows:

Interestingly, many Twitter users have been big fans of Tweetdeck’s ability to monitor who retweets you for quite some time. It’s only now that we’re getting that ability inside of Twitter itself, shortly after Twitter and TweetDeck have joined forces via an acquisition.

If you don’t have the new features just yet, hang tight. Twitter is notoriously slow at fully deploying changes in order to make sure that things go smoothly.

Read next: Twitter to get real time and "predictive" with spam control