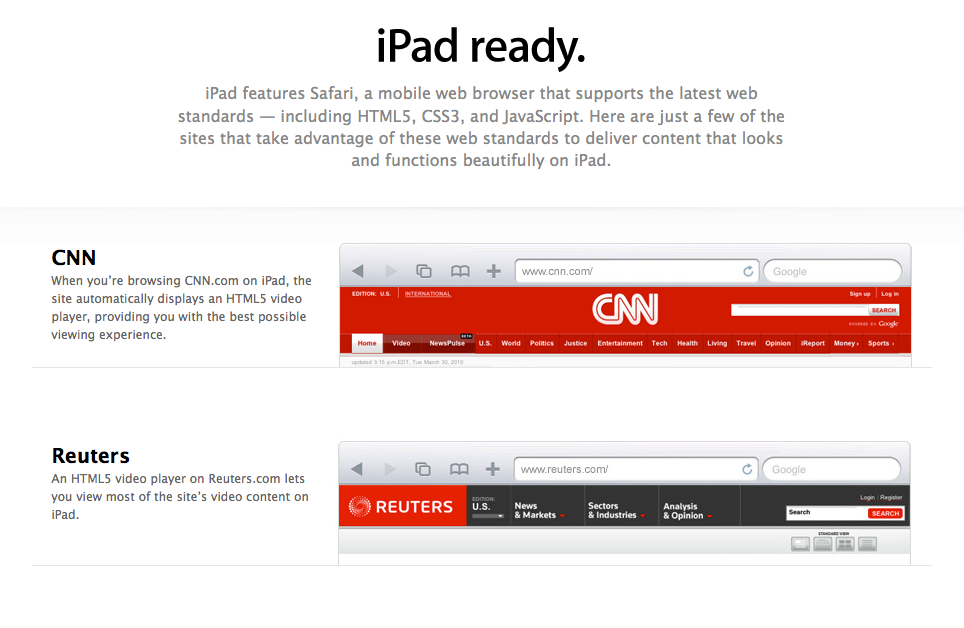 Old Twitter is going to be finally shut down this week, as we reported a few hours ago. Here at The Next Web, we tend to prefer the new interface, but many disagree with us. So who are the users who’ll miss Old Twitter the most?

In Old Twitter, there was a way to find out who hated you – or couldn’t stand your soccer livetweets anymore. If the ‘Add to List’ feature didn’t show on a user’s page, it meant this person had blocked you. As far as we know, there’s no such thing on New Twitter. Sure, it wasn’t Twitter’s most used feature and it could even have been a simple bug, but this trick will be missed by the ones who knew it. After all, social networks are full of surprises; trolls and spammers aren’t the only ones who get blocked!

Unlike Old Twitter, the new interface doesn’t display all direct messages; only recent ones are shown. Too bad for this old DM you like to read again and again… Annoyingly, it also means you won’t have access to conversations which took place before a certain date, unless you chose to receive a copy of your direct messages via email and archive them. To keep everyone satisfied, Twitter could probably give users the option to display older DMs; since it was able to display them in its old interface, it means they’re still kept somewhere.

New Twitter’s homepage doesn’t display the number of Direct Messages you received, which was very obvious in Old Twitter. Keeping mental track of it made it very simple to know if one had received new messages. In contrast, some users complain that the blue dot notifying of new DMs waiting to be read can easily go unnoticed in Twitter’s busy new interface.

One of the main criticisms we heard of Twitter’s new layout is that it’s too cluttered. Though the option to display media and conversations in the right pane is a big time-saver, it also makes Twitter’s interface more crowded. Many users still find it quite confusing. In fact, it’s probably one of the main factors why they haven’t switched to the new interface. Even when they bring interesting improvements, major UI reshuffles are always a gamble as they challenge users’ habits.

Worryingly for Twitter, objecters to New Twitter aren’t all newbies confused by new features. The list of people who’ll wait until the very last minute to switch to the new interface also include early adopters and heavy users such as @breakingnews‘ account founder @mpoppel and UK tech journalist Jack Schofield. Was it a bad idea to let them stick to the old version for so long? On the contrary, shouldn’t Twitter wait longer before forcing everyone to migrate? The company’s announced push on advertising is obviously no stranger to this rush. No matter which interface you prefer, one thing is for sure: Twitter could have handled this better.

Do you prefer New Twitter? If not, let us know which features you’ll miss.