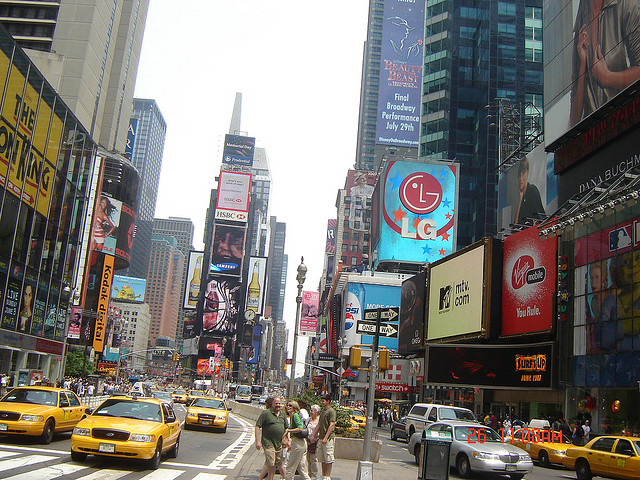 Microblogging behemoth Twitter could be on the verge of opening a new New York office, if a speculative report from AllThingsD and suggestive photo from Twitter employee Elizabeth Weil are to be believed.

In September 2010, AllThingsD reported the company was to open an office but it later transpired to be a working space for Twitter employees to work. However, Weil’s posting of a photo showing a chalkboard with the words “Welcome to #TwitterNYC” and a number of DIY-related tweets suggests it must just be happening this time.

Weil’s timeline shows a number of different tweets detailing the outfitting of the new office, with photos of Twitter coffee mugs, reports of a new security system and the setting up of the office Wi-Fi.

So, it looks like Twitter will be joining Google and Facebook in the Big Apple, allowing the company to engage businesses in the city but also tap into the talent pool in the area. Twitter has yet to confirm its new offices – we have of course contacted them for more information – and will update the article as soon as we know more.