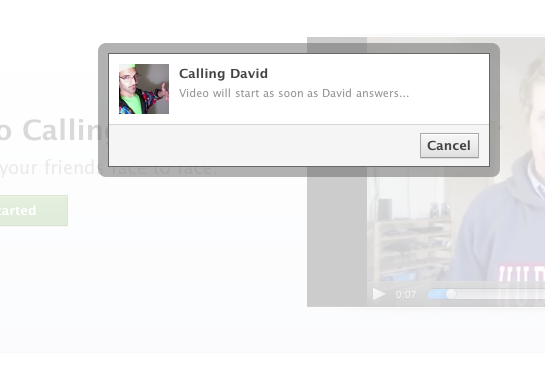 As Twitter looks to expand itself around the world, localized translations of the website are a must, and as Facebook has shown, crowdsourced voluntary translations are the most effective way doing this.

Today Twitter has announced that its first crowdsourced translations, into Dutch and Indonesian, have gone live – the first fruit of the Translation Center it launched earlier this year. This site, which resides on Twitter’s original domain of Twttr.com, provides the tools for volunteers to offer localized versions of all the part s of Twitter’s Web interface and mobile apps. Twitter then works with a group of the most active translators  to maintain localized versions.

Twitter says that it has amassed 200,000 translators across all languages and is next turning its attention to Filipino and Malay. Given that the translation projects launched today only took a month to complete, these next localizations shouldn’t be far behind.

Today’s announcement brings the number of languages Twitter is available in to 11.