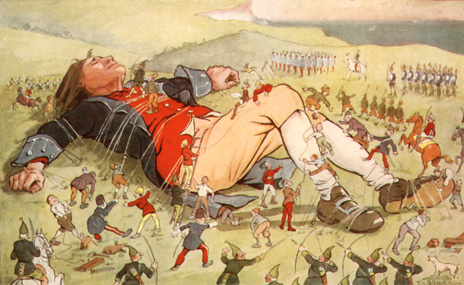 Twitter has announced that it has closed a new, “significant round of funding led by the venture firm DST Global, with the participation of several of our existing investors.”

The company says that it will use the funds “to aggressively innovate, hire more great people and invest in international expansion.”

Reports of a new funding round have been circulating for several weeks, and although nothing concrete has announced on the official valuation of the deal, a report from Kara Swisher on 21 July pegged it at $800m.

The news comes at a time when Twitter is expanding fast. It recently established a presence in London and has been hinting heavily today that a New York office is set to open. Indeed, in today’s announcement the company says its staff headcount has increased from 250 people to more than 600 in the past 12 months alone.

As it looks to build an effective monetization strategy, including such elements as the recently announced Promoted Tweets in users’ timelines, the new funding will help Twitter scale and build a greater support infrastructure around the brand and communications platform it has built over the past five years.