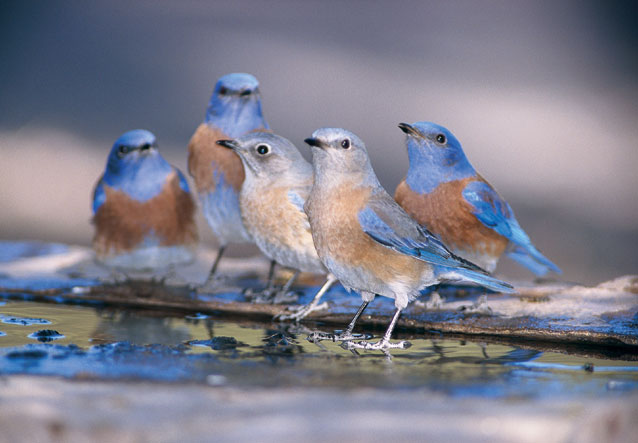 As incredibly useful as Twitter search can be for real-time results, it’s always been a bit painful to actually use. You’d have to head over to search.twitter.com to enter your query, then you’d be given a list of tweets from people who were talking about your search term. While it did work, it didn’t offer much in the way of anything extra.

With today’s launch of Twitter’s new search page (now found at Twitter.com/search) you’ll get a lot more bang for the buck that you haven’t paid. Instead of a relatively low-style page with just tweet results, you now get all sorts of information such as popular photos and even video results:

Whatever theme customization you’ve done to your Twitter page will now be applied to the search results, so you might want to check to make sure that everything shows up as you’d want it to. With CSS changes to text coloring and the like, some themes can make things difficult to see.

The results (on the left) are still as clean and easy to find as they ever were, but the added #NewTwitter column on the right makes things a lot more rich than we’ve had in the past. It’s still no substitute for big data sites like DataSift, but it should be a welcome change for the typical Twitter user.

Overall, it should be a great addition to a tool that we use around TNW at least daily. With Twitter’s contsantly-growing base of users, it’s easy to get lost in the information goldmine that they provide.

Update: It’s worth noting, according to Twitter’s Carolyn Penner, that the site actually started photo and video results in June. In fact, the new page format was live then, too. The only change from today is that search.twitter.com now redirects to twitter.com/search.

Read next: Here's what a redesigned New York Times could look like, according to Andy Rutledge.