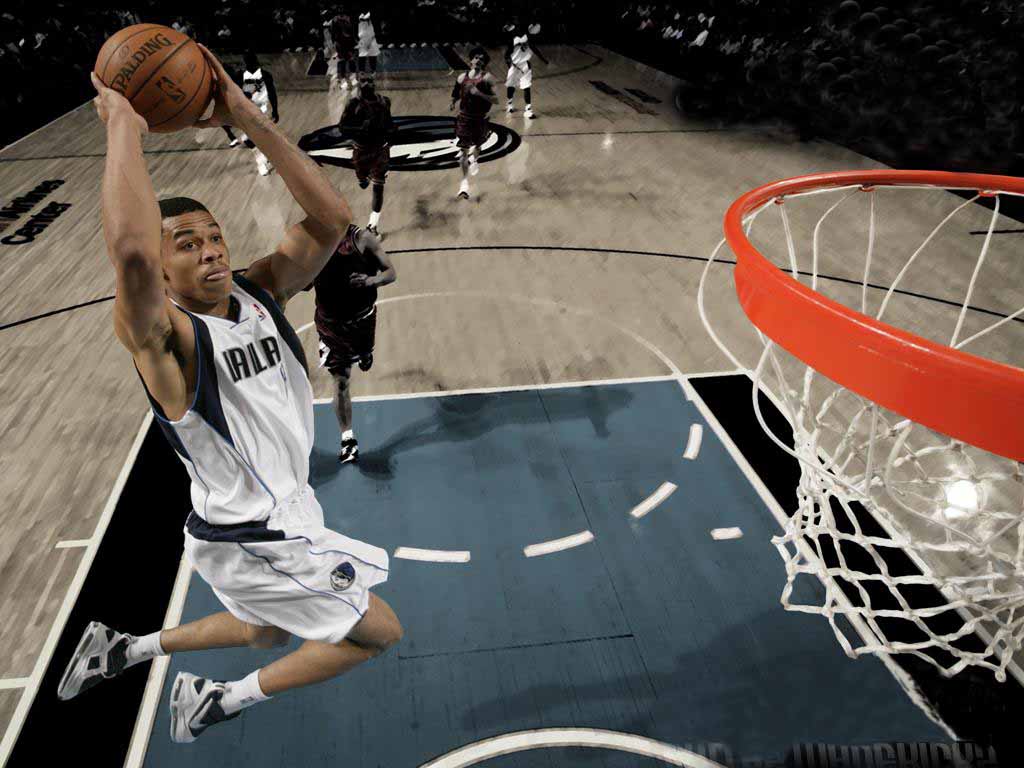 The lockout means that players won’t be paid, teams can’t negotiate, sign or trade players, and players won’t be able to participate in any kind of professional-related activity…including speaking to their coaches. And it transpires that this latter rule extends to Twitter, where Business Insider reports that coaches will face a $1m fine for retweeting one of their players during the lockout.

ESPN’s Ric Bucher tweeted this yesterday, saying that coaches could still ‘follow’ players on Twitter, but a ‘mention’ or a retweet would be considered as ‘interaction’ and thus would be dealt with severely:


It’s believed that the coaches held a number of meetings with players in the days leading up to the lockout, but it seems this will be the very last contact made until an agreement is reached between the NBA and the NBPA.

If the coaches have had any foresight, they will have ‘friended’ their players on Facebook as it at least can be made private. Though if discovered, it’s not clear how much the fine would be for posting coaching tips on a player’s wall. Quite a lot by the sounds of things.

Read next: Google+ cost an estimated $585 million. Will it live up to the bill?