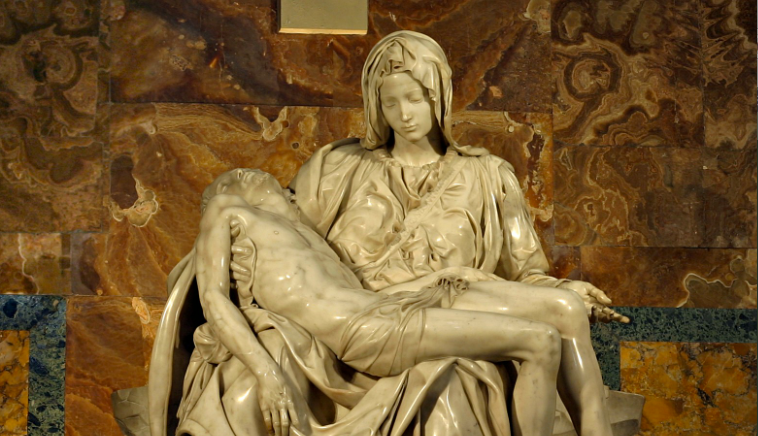 There are sometimes more than two sides to a story. When Twitter co-founder Jack Dorsey returned to the company a few months ago, the media was all abuzz about how he was abandoning his position at Square, about how you couldn’t work for both companies without abandoning one and many other pieces of conjecture. What we’ve found is that, in the past few months, Square has continued to come out with innovative, exciting products, Twitter has iterated and seen more focus and yet neither comapany appears to have felt ill effect from Dorsey’s split time.

Today we get the news that Twitter’s Biz Stone is stepping back. Not leaving the company, mind you, but rather just “get[ting] out of the way until I’m called upon” as Stone puts it in his blog. He’ll be spending time working with schools and non-profits, as well as some other non-Twitter interests.

So far we’ve not heard much screaming about Stone’s position, but it will no doubt start. However, I think that it could actually prove to be a very smart move for both Stone and Twitter. All that needs to happen is for Twitter to maintain its current course while continuing to change the things that have caused some irritation to its users in the past.

The large benefit of Stone’s leaving actually has more to do with what he is doing than with what he’s not. In conjunction with Evan Williams and Jason Goldman, the three are re-founding The Obvious Corporation.

If you’re not familiar with Obvious, that’s not terribly surprising. The company was where Twitter incubated, but there weren’t any other names that came out of it that you’re likely to know. The idea for Obvious was that it was a place where the three could develop multiple companies and only answer to themselves. When Twitter gained critical mass in 2007, Obvious took a back seat. Obviously.

Blast forward a few years and the company is back together with the same group, though four years and innumerable life lessons later. The three have taken a startup from “useless” to near-vital and have experienced just about every bump in the road along the way. You’ll notice that, of the three, the only announcement today about stepping back from Twitter comes from Stone.

Evan Williams remains in his position at Twitter with a focus on strategy after turning over the CEO title to Dick Costolo earlier in 2011. Jason Goldman remains with the company as well. Stone? He’ll step in “wherever and whenever” he can be of assistance.

What makes this situation unique is that it brings about the artist’s perspective for Stone. Surely you’ve heard that you have to step back from a work of art in order to fully understand it. This is the unique position in which Stone now finds himself — able to step back, yet fully welcome to chip away at the pieces which don’t belong if need be.

Every block of stone has a statue inside it and it is the task of the sculptor to discover it. – Michelangelo

The other distinct advantage here lies in what Stone, Williams and Goldman will be able to accomplish with Obvious. The great inventors in life are those who learn from their surroundings. Whether those are mistakes, successes or simply happenings of a day-to-day life, they learn. In putting these three talents back together under an open-ended company such as Obvious, they’ll see more, they’ll learn more and ultimately Twitter will reap the benefit of that combined knowledge.

Read next: OS X Lion lets you convert any text into a speech track with a click [Updated]