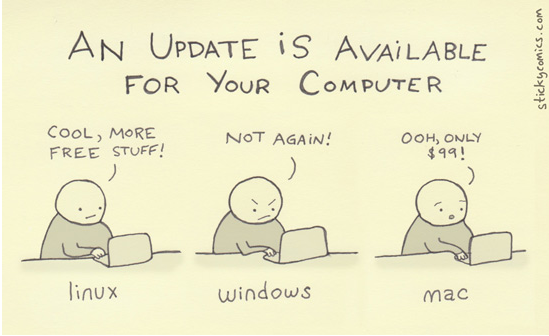 It’s taken 5 years, but Twitter has finally filed a domain dispute with the World Intellectual Property Organization over twiter.com, a site which currently redirects to surveys and ads.

The site’s colours and design are deceivingly similar to Twitter, so if you’re not careful, you might be misled into thinking that Twitter’s in the business of handing out free gifts in exchange for a survey.

It’s interesting to note a drastic change in the site’s traffic towards the end of 2010, once the site started redirecting to other domains. And it seems that Twitter has also finally caught on and is trying to pull the plug on the scam.

Twiter.com was registered in May 2004, a full two years before Twitter came into public existence, so while whoever registered the site didn’t do so with the intention to mislead Twitter users, they certainly found a use for the domain name eventually.

This isn’t the first, nor will it be the last, example of cybersquatting the net has seen. In 2005, in a similar typosquatting lawsuit, Google won the rights to googkle.com, ghoogle.com and gooigle.com, sites that had been set up to spread malware on users’ machines.

Losing the domain name isn’t the only risk that the cybersquatter faces. In some cases, pretty hefty legal costs can also accompany the ruling, which can turn out not to be worth the revenue they bring in from misled users clicking their ads.

Read next: Do startups need to hire social media experts?