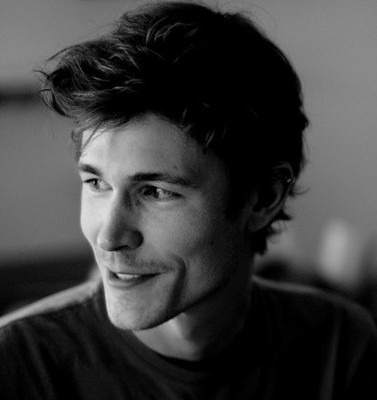 There had been a lot of talk that Twitter was about to announce its own photo sharing service, but today the microblogging giant finally confirmed reports, notifying users that it had partnered with Photobucket to allow users to upload photos directly to Twitter but also that it had revamped its search to include related photos and videos within tweets.

The service will roll out over the next few weeks, with the company needing “to remove the friction from adding photos into Twitter” before it goes live. When it does launch, users will be able to easily upload their images from all of the official mobile apps, tagging photos to MMS messages thanks to numerous partnerships with mobile carriers around the world.

With all the emphasis on photo uploads, Twitter has already set in motion the ability to upload videos directly to the service. The company has already made information available to developers, instructing them on how to use the new Tweet Entities to embed Twitter photos. Inside the media element, developers are now welcome to utilise different attributes, one of which is entitled “type”.

The description for the “type” element simply reads that photo uploads are supported “for now”.

It might not be surprise anyone that Twitter would offer a video upload service but it has gone to great lengths to explicitly emphasise photo sharing.

If there is “friction” from adding photos to Twitter, we imagine that adding video would be a whole new challenge for the company. With so many partnerships and new features rolling out across the service, we may have to wait for video functionality to be enabled.

If Apple is embedding Twitter support into the core of its iOS platform, you could well be sharing videos as well as photos from your iPhone or iPad in the near future.