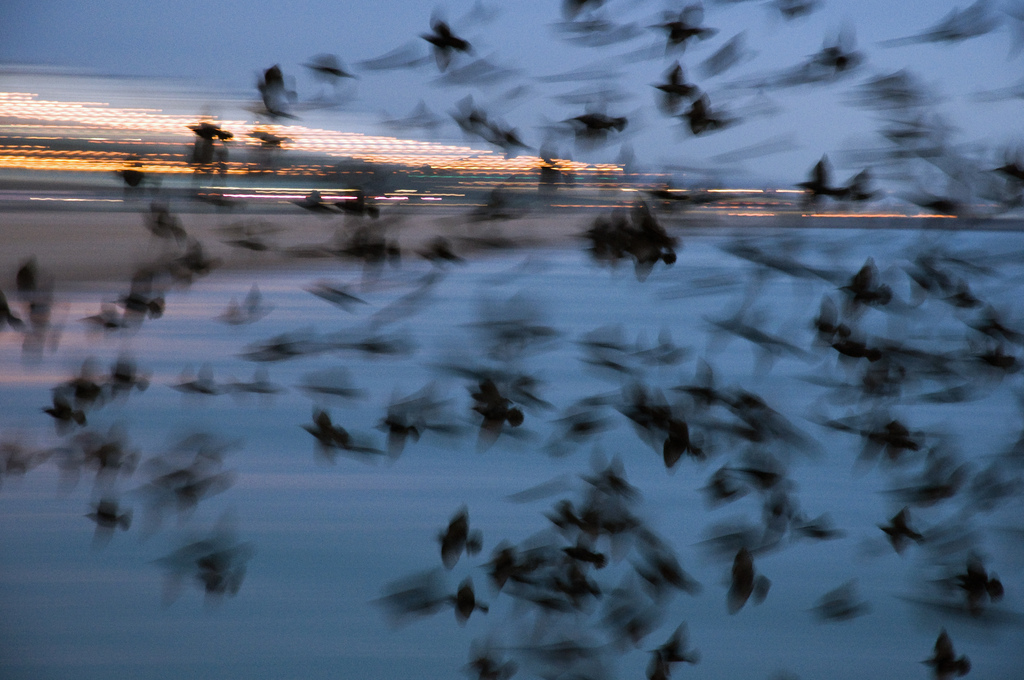 Starting today, Twitter has completely revamped its search, delivering more relevant Tweets when you search for something or click on a trending topic, and showing you related photos and videos. Its “relevance” search feature is a serious move towards Google’s territory, adding greater weight to its big announcement yesterday that Twitter acquired AdGrok, putting it firmly into place as a relevance and resonance monster in the advertising space.

But the big news today is Twitter’s new photosharing feature. Over the next few weeks, Twitter is releasing the option to upload a photo and attach it to your Tweet right from Twitter.com. Soon after, users will be able to share photos from all of Twitter’s official mobile apps. Considering Twitter’s built in meta-tagging data, the service has put a pretty big toe in the water with Facebook’s most popular feature. Interestingly, Twitter has chosen to partner with Photobucket to host the photos.

Check out this awesome video displaying the new feature:

Pixable CEO Inaki Berenguer writes that Twitter could potentially become the world’s public image directory. And he may be onto something, after all in the world of global microblogging, if an image that transcend languages really is worth a thousand words, than the 140 character cap was just blown off its top.

Screenshots: Twitter CEO Dick Costolo showed how the company’s native photo-sharing service will look and work at D9 today. Check out the screenshots from AllThingsD below (click to enlarge):

Will Twitter release a third party API for its new photo/video service? A note from Arnaud Meunier, a member of Twitter’s Platform Product team:

Uploading photos to Twitter is currently available on the Twitter.com desktop version, and its access is initially limited to a very small number of users. In the next couple of weeks, as we progressively ramp up the number of users who have access to the feature, we’ll provide you with more details about how you can use the “Tweet-with-photo” API.

For now, the only change you’ll notice on the API side is a new “media” entity in the status object. We encourage you to support rendering, and to help you with that, we just revamped the Tweet Entities documentation page, describing in detail how you can use this structured data.

While the note sounds supportive, could Twitter’s new photosharing service eventually mean an end for 3rd party services like TwitPic and YFrog? Let’s just say, if you were planning a new photo sharing service for Twitter, your product could have a fairly short shelf life.

For Twitter as a standalone entity, its decision to develop and launch a photo sharing feature is a very good thing for the microblogging, now realtime-news-and-rich-media search service. As to why they’ve chosen to partner with Photobucket, we’re intrigued to the say the least.

Read next: Twitter CEO: 80% of advertisers choose to renew advertising with us