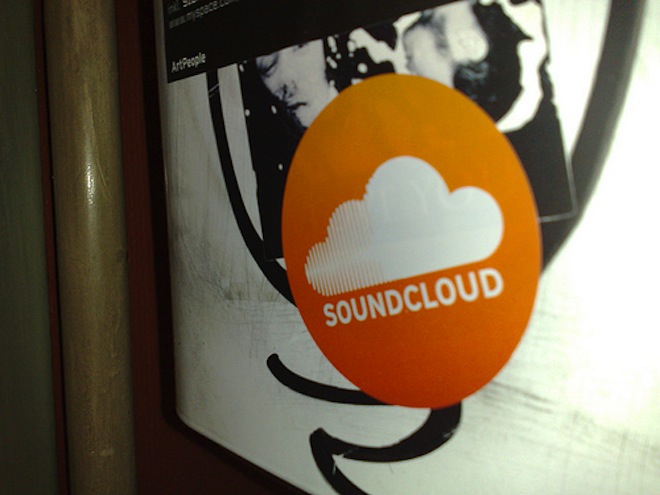 When two great things come together, it’s rarely anything but cool. The news that we’ve just gotten from Tumblr and SoundCloud is exactly one of these situations.

As of today’s update to the SoundCloud mobile apps for iOS and Android, you’ll now be able to post recordings directly to your Tumblr. But that’s not all. The integration actually goes pretty deep:

There are some more details in the Tumblr of Alexander Ljung, CEO of SoundCloud. We’ll be giving the apps a run and let you know our thoughts. In the mean time, make sure to stop by TNW’s Tumblr, as well as our SoundCloud to keep up on the stuff that we don’t always publish to the site itself.