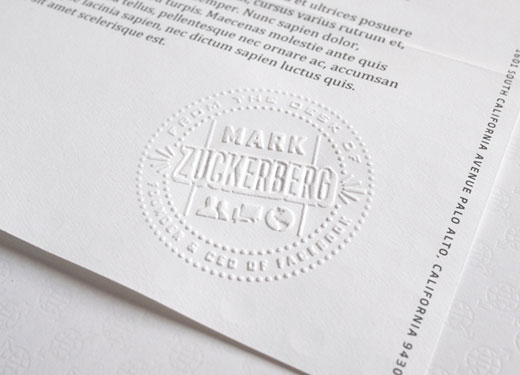 Twitter and a number of its users have been sued by a person referred only to “CTB” in London, filing a lawsuit with the High Court after so-called “super injunctions”, which prevented the media reporting names and acts of celebrities and athletes, were revealed on the microblogging service.

The court document didn’t provide any details but the initials CTB were used by the court in a separate case to refer to an athlete who won an anonymity order which banned the publishing of stories about an affair with a television star.

The suit names Twitter as a defendant and “persons unknown responsible for the publication of information on the Twitter accounts” listed in confidential court documents.

The unknown Twitter user posted a series of messages on May 8, claiming that a number of celebrities had invoked super-injunctions to protect their identities and private lives from being reported by the press.