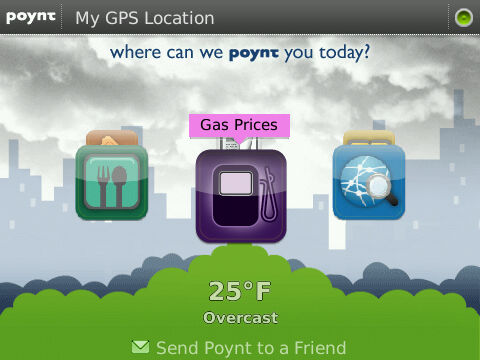 Twitter‘s #devnest event in San Francisco is under way, and some incredible stats about the Twitter ecosystem are coming to light.

There are 600,000 developers working on apps that use the Twitter API, and Twitter is processing a whopping 13 billion — with a b — API requests every day.

There are 900,000 applications in the wild that integrate with Twitter.

It is important to note that not all of those developers are real software engineers actively working on new apps. Every time someone wants to install a copy of an app like ThinkUp, they need to register as a developer and create an application to use the API. But the numbers are still significant.

In the first quarter of 2011, Twitter observed a 41% increase in Tweets per day, with a 38% increase in the US. In that same timespan, monthly signups have grown by 52% and Twitter app usage on mobiles has skyrocketed: 104% growth on Android, 72% on the iPad, 55% on the iPhone and 51% on Blackberry.

Twitter hired Costa in April after the company burned through most if its developer goodwill by telling developers to stop making Twitter clients and revoking UberMedia’s API access for two days. The #devnest event was set up by Costa after the larger Twitter developer conference, Chirp, was discontinued.

Read next: Sean Power remotely figures out who and where his laptop's thief is