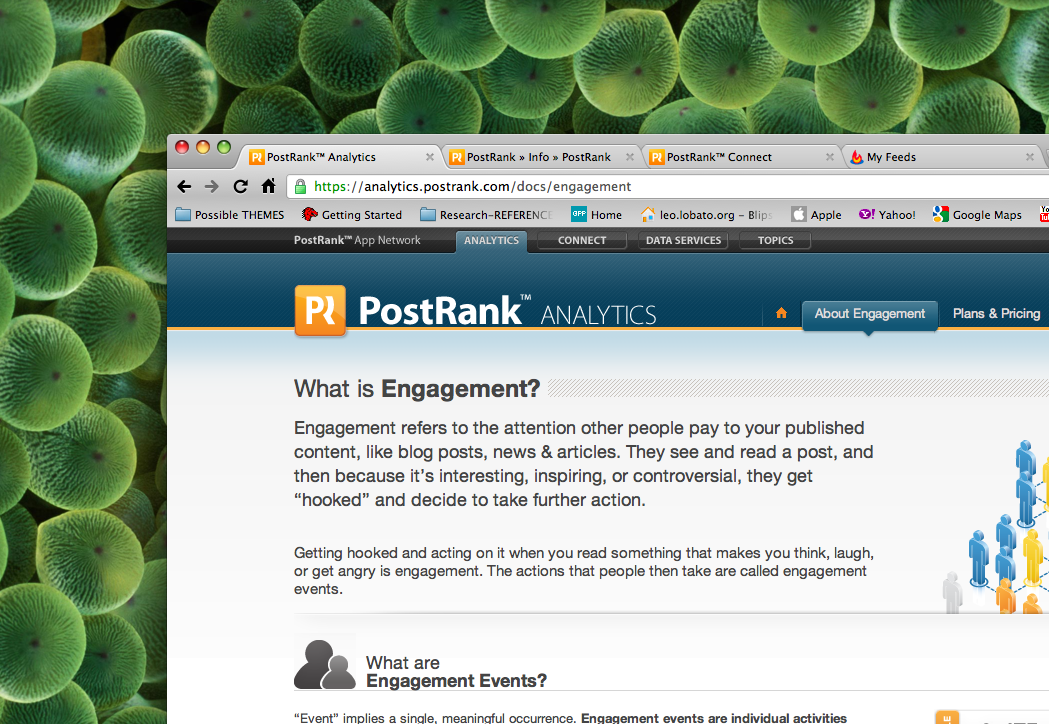 Twitter has announced a new update for its Twitter for Mac application, providing users with the ability to add additional windows, tweet faster with new autocomplete functions and several design improvements to ensure navigating around the app is as easy as possible.

Looking at the new multiple timelines feature, we are getting the distinct impression Twitter is falling in love with Tweetdeck – interesting when you consider Twitter has reportedly submitted a $50 million offer to bring the platform and its creators into the company.

To use the feature, Mac users simply have to select what they want to open in a new window from the sidebar, be it the home timeline, mentions, message or a list, and then select a small option from the bottom which will position a new window next to your current one.

The update includes design changes which adds a bar at the top of the app to let users click back to previous pages, adds a “New Tweet” button, sporting a new Direct Messages design which separates messages into conversation bubbles. User profiles have been given a boost, making it easier to find out more about the person you are messaging.

With username and hashtag auto-complete, the app is becoming more powerful, odd considering it could be replaced by Tweetdeck if the acquisition is made official.

Read next: A Beginner's Guide to Buying Google AdWords