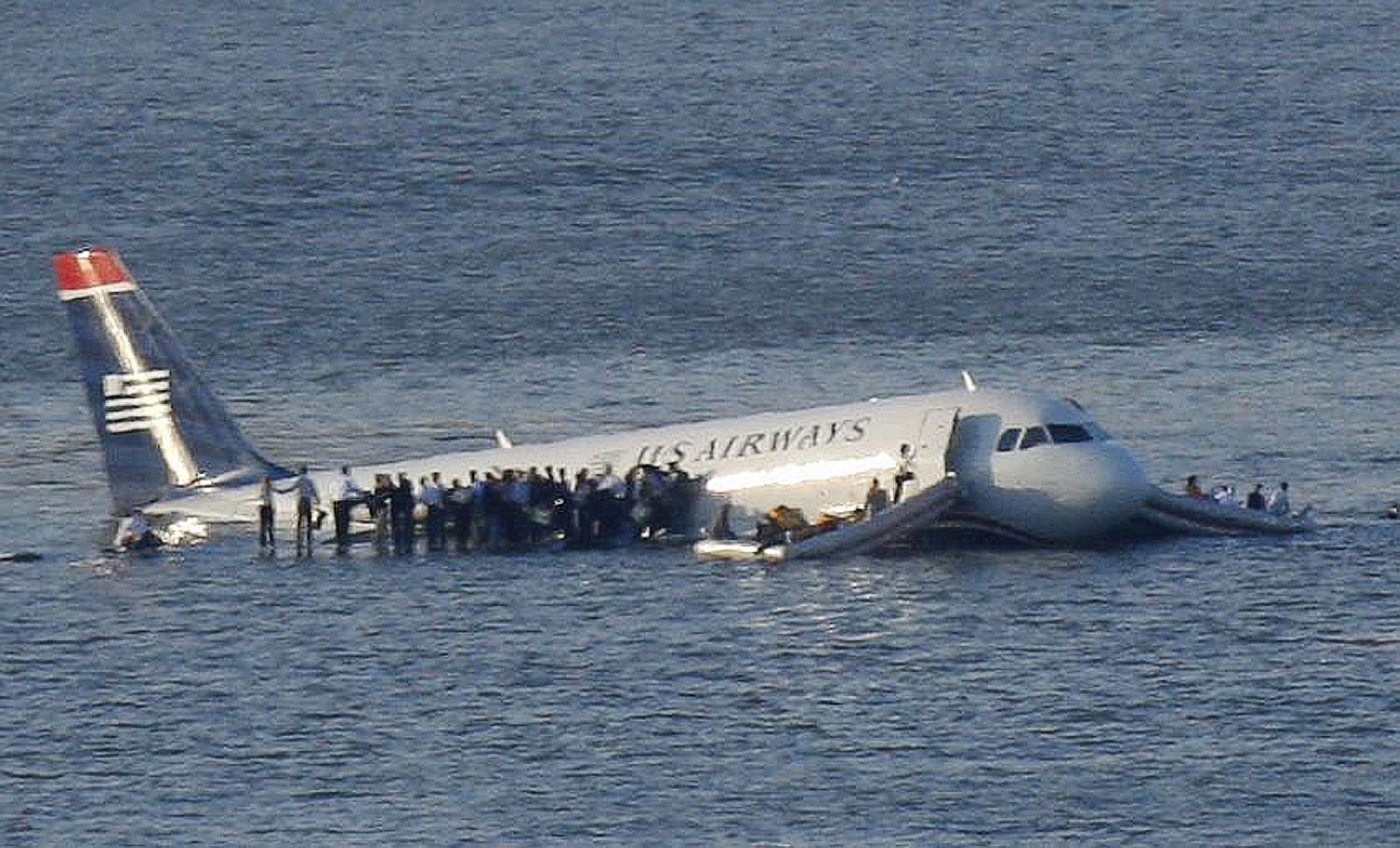 Yesterday, Twitter photo-sharing service Twitpic found itself caught in the middle of a user uprising after it changed its terms of service to reflect how it would share images and photos uploaded to its service.

The new terms stated that if a user was to upload a photo to the Twitpic service, the company would be granted “a worldwide, non-exclusive, royalty-free, sublicenseable and transferable license to use, reproduce, distribute, prepare derivative works of, display, and perform the Content in connection with the Service and Twitpic’s”, also allowing the company to share works with its successors and affiliates.

Users were immediately up in arms, taking issue with the fact that the company would effectively sell their photos should they be picked up or used by established media outlets or other companies. Some users falsely assumed that Twitpic would actually take ownership of the image.

Despite Twitpic’s terms explicitly stating that the user retains “all ownership rights to Content uploaded to Twitpic”, it seemed the damage was already done. Word spread via Twitter and users starting deleting the images uploaded to the photo sharing service and began seeking out providers that explicitly stated that works remained the property of the uploader and would not be sold to third parties.

A recent change to our ToS has caused some confusion, we apologize for this and we’ve corrected it to be more clear –http://bit.ly/kXumLe

The link took users to a new blog post which attempted to explain what rights the Twitpic have when you upload a picture to the service. It first notified users that they still owned their content:

We recently made changes to our terms of service that has caused some confusion for our users. First off I want to apologize for that confusion and our lack of clarity. We’ve updated our terms again to be more clear and to also show that you still own your content.

To clarify our ToS regarding ownership, you the user retain all copyrights to your photos and videos, it’s your content. Our terms state by uploading content to Twitpic you allow us to distribute that content on twitpic.com and our affiliated partners. This is standard among most user-generated content sites (including Twitter). If you delete a photo or video from Twitpic, that content is no longer viewable.

Going on to explain that because Twitter pictures are becoming increasingly more valuable to media companies, the company has partnered with these organisations to ensure it can “distribute newsworthy content in the appropriate manner” and ensure images are not stolen and misused:

As we’ve grown, Twitpic has been a tool for the spread of breaking news and events. Since then we’ve seen this content being taken without permission and misused. We’ve partnered with organizations to help us combat this and to distribute newsworthy content in the appropriate manner. This has been done to protect your content from organizations who have in the past taken content without permission. As recently as last month, a Twitpic user uploaded newsworthy images of an incident on a plane, and many commercial entities took the image from Twitpic and used it without the user’s permission.

To sum everything up, you the user retain all copyrights to your photos/videos and we are very sorry by the confusion our old updated terms of service caused.

The above statement clears up what Twitpic does with photos, especially if they go viral. However, users are not happy with the fact that the company can sell on and profit from their photos, even if they didn’t take them.

Twitpic’s recently amended terms coincide with the announcement of a new deal which sees the service partnering with news agency WENN to sell on the media photos posted by celebrities on Twitter. The new licensing deal ensures that users retain the copyright but by uploading photos service, the company is able to exploit the photos for commercial gain.

In summary, anyone republishing a photo of a celebrity on Twitpic will now have to pay WENN. This is exactly what WENN chief executive Lloyd Beiny alludes to in his statement:

“There has been much unauthorised use of Twitpic images which we shall be addressing without delay. The belief by some that any photo posted on Twitter is available at no cost is completely wrong but now as result of this new arrangement, anyone wishing to publish celebrity photos posted on Twitter via TwitPic will be able to do so legitimately via WENN.”

For those who haven’t read the terms of service on Twitpic, this will come as a huge surprise.

Twitpic founder Noah Everett, in his blog post, has already stated that photos like the Hudson plane crash were misused, but the emphasis is on Twitpic, not the original uploader. Twitpic is ever-so-subtly positioning itself so it can profit from any photo that has the potential to be picked up by a media outlet.

It’s not limited to Twitpic either. Lockerz, previously known as Plixi (and TweetPhoto), employed the same agency back in January, ensuring that users do still own the copyright of their images but they sign over the commercial rights to sell on their pictures to publishers.

This Website and the content and all intellectual property rights included in or associated with the Website, including, but not limited to patents, copyrights, trademarks, service marks, logos and Decalz™ (collectively “Content”), are owned or licensed by us, and all right, title and interest in and to the Website and Content remains with us or our licensors, as applicable. Except as ordinarily occurs when a website is downloaded to your computer in the normal course of viewing such website, you may not make use of any such Content on or outside of the Website, including, without limitation, utilizing, copying, distributing, re–publishing, uploading, removing, posting, creating or attempting to create any derivative works, modifying, reverse–engineering, or transmitting any such Content, unless expressly authorized in these Terms of Use. Additionally, you may not remove or alter any copyright, trademark, or other intellectual property or proprietary rights notice or legend contained on the Website or in the Content.  You agree not to access the Service by any means other than through the interface Lockerz provides via the Website for use in accessing the Service.

Again, by using the service, you hand over nearly all of the rights to your photos.

The difficulty finding a service that will not use your photos. Posterous’ terms state that the company will use your photos but only to help with the promotion of Posterous’ business – far removed from the commercial sale of your images by Twitpic and Lockerz:

You shall retain all of your ownership rights in your submissions; however, by submitting material to Posterous you grant Posterous fully transferable rights to use, reproduce, distribute, modify, transmit, prepare derivative works of, display and produce the material in connection with Posterous and Posterous’s business, but solely in accordance with these Terms of Use and our Privacy Policy.

Mobypicture states that all rights of uploaded content by its users remain the property of its users, explicitly noting it will not sell any photos.

It’s a sensitive subject, nobody likes to know that a photo they uploaded to Twitter could be used as a means to make money for another company. The truth of the matter is that Yfrog, Twitgoo and other sharing sites are equally as murky, using terms that are outright confusing to the average Twitter user.

The only real way to ensure you remain in control of your uploads is to upload images to a private server or use a service such as Mobypicture, which says it will not try to profit off the back of your work.

Read next: Half of UK businesses ban social media at work