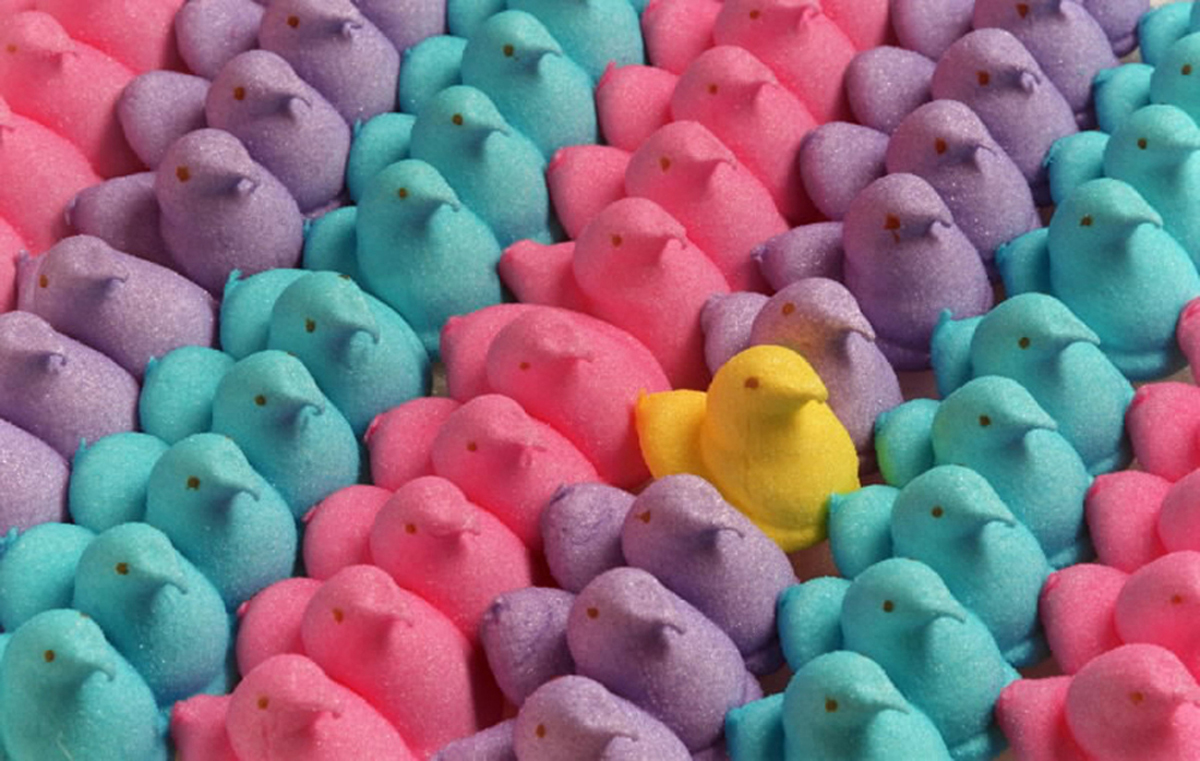 What? You didn’t want a virtual piece of corn or a JPG of a birthday cake? We didn’t think so. While we’ve been able to send real gifts online for quite some time, in Japan, they’ve cracked the code on sending real gifts through the virtual world of follows and followers. Giftee is a new service, currently is beta that lets users send small “thank you” gifts via Twitter.

To begin, users need to register on the Giftee site and provide the Twitter ID of the gift recipient. Giftee has a number of great gift options from select shops (screenshot below) in Japan such as flowers, cakes, coffee and beer sets. After you choose a gift, simply type a message and pay by credit card. Giftee then sends out a “gift tweet”  on Twitter to the recipient, who then needs to log into Twitter to redeem it. Giving out chocolate on Twitter? Now that’s a sweet tweet.

Read next: Inside BBC.com and the international launch of the BBC iPlayer