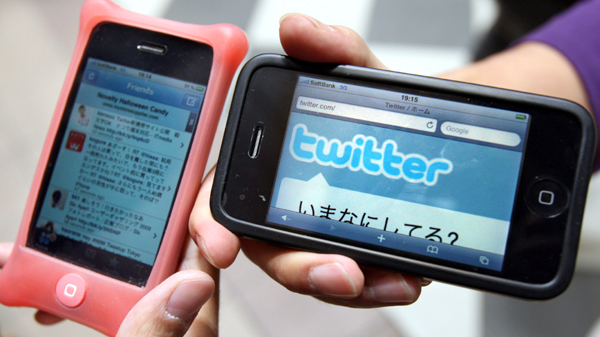 It’s no secret that Twitter is trying to expand its international operations, but with most of the focus on where the company will open an office in the UK, it has gone almost unnoticed that it has already appointed its first international country manager, in Japan.

The microblogging giant has appointed James Kondo, a former advisor to the Japanese government, consultant and scholar, to head its operation’s in Japan. He will be asked to help grow Twitter’s userbase in the country, despite the fact it was one of the first countries to start actively utilising the service.

Kondo’s appointment was announced in a blog post on Twitter’s Japanese site, which also discussed Japan’s role as an “important country for Twitter for serveral years”. Twitter use boomed in the country more recently as Japanese citizens and media agencies took to the service to spread news of the earthquake and tsunami, after it knocked out more traditional forms of communication.

Kondo is tasked with building a team to help develop the service in Japan, pulling on his experience as a management consultant at McKinsey & Co. for 15 years and his time in the Japanese Prime Minister’s Office as a policy advisor and director of global communications strategy.

The company is also searching for a Account Managers and Support staff in the country, directing readers to its job openings on the main Twitter recruitment page.

Read next: How to: Auto-tweet during your keynote