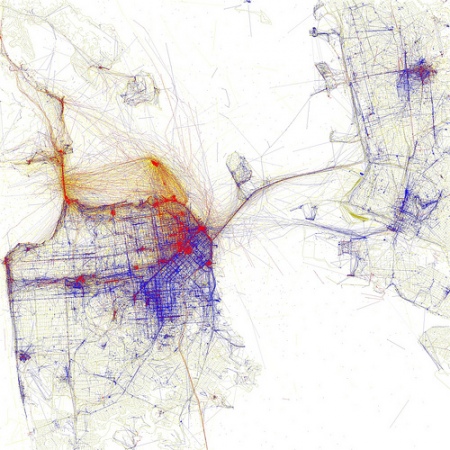 It looks like yet another Twitter client may be getting swooped up by the hugely popular messaging service. The Wall Street Journal is reporting that Twitter is in talks to purchase TweetDeck, one of the biggest and most feature-rich Twitter clients.

As of now, both Twitter and TweetDeck are keeping mum on the possible acquisition.

Accoring to the WSJ’s sources, Twitter has been recruiting in the UK and plans to open an office in London’s Silicon Roundabout later this year, in the very same locale as Tweetdeck’s 15 person team. We previously reported on Twitter’s possible plans for the U.K. here on TNW.

Twitter and TweetDeck have shared a good business relationship for some time as Twitter’s “promoted tweets” have appeared on TweetDeck in the past as part of a revenue-sharing agreement.

TweetDeck is a well known and extremely popular Twitter client largely because of it’s unique pane configuration that allows users to create customized groups of Twitter users. This is similar to, but separate from, Twitter’s own Lists feature. The ability of TweetDeck users to manage various Twitter and Facebook feeds alongside one anther has gained it a following among power users.

It’s worth noting that if Twitter acquires TweetDeck, they’re also getting a web-based client in Chrome with ChromeDeck, Firefox and other browsers as a web app as well as the standard TweetDeck app built in Adobe Air. In one swoop they will have a new client that will service all desktop platforms.

This deal being in talks would also mean that any previously rumored deal with UberMedia would be off the table for TweetDeck.

The story is developing and we will bring you more information as it is revealed.

Read next: Apple store gets a prank phone call [Video]