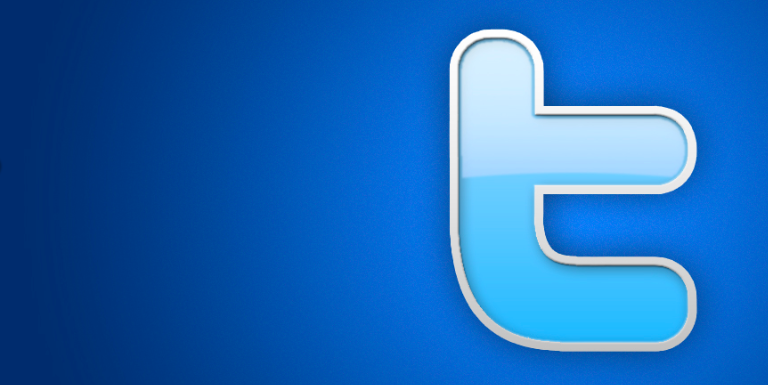 Fortune published a story about Twitter today that has attracted attention due to the mention of Google offering $10bn to acquire the company late last year.

It’s certainly juicy, but there’s nothing to get excited about here. The ‘news’ was widely circulated months ago, and as we reported back in February, CEO Dick Costolo has dismissed any offer from Google, saying “I don’t know where these things come from. It’s just a rumor.”

According to Fortune, Twitter’s board members, including VCs Peter Fenton, Fred Wilson, and Bijan Sabet, former Netscape CFO Peter Currie, former Doubleclick CEO David Rosenblatt, and Flipboard founder Mike McCue, are “alpha males” who disagree on a lot of things, but apparently one thing they agreed on was not to sell the company to Google, Facebook or anyone else.

The $10bn though? Nothing new to see here.