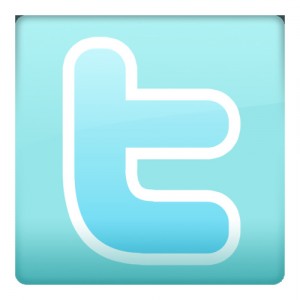 We’ve already mentioned Fortune’s report today, and it warrants another look to, as it paints a picture of Twitter as a troubled company, with “Boardroom power plays, disgruntled founders, and CEO switcheroos” holding it back from achieving its full potential.

What’s particularly interesting is that Jack Dorsey’s recent return as a head of product may only be temporary.

CEO Dick Costolo says in the article that he asked Jack Dorsey (credited with originally conceiving Twitter) to return to the company in order to be a “The conceptual authority on the products at Twitter and to work with the design and user-support team to allow us to bring clarity to the process of how we develop at Twitter.” However, Dorsey might not be around for long. Three people close to Dorsey’s own startup Square told Fortune that Dorsey had said to them them that he views his involvement with Twitter as short term. Dorsey, however, denies to Fortune that he said this.

There are some other interesting snippets of information in the piece :

In the piece, Twitter board member Peter Fenton acknowledges in the piece that Twitter has had a rocky history in terms of senior staffing. “We’ve had a revolving door of senior leaders who leave…. The attribute I’ve now been able to see is that the team is building the respect and affection that is required to get to the next level.”

However, if rumours of Dorsey’s time at Twitter being temporary prove true, there may still be trouble ahead as stability at the top is rocked again.