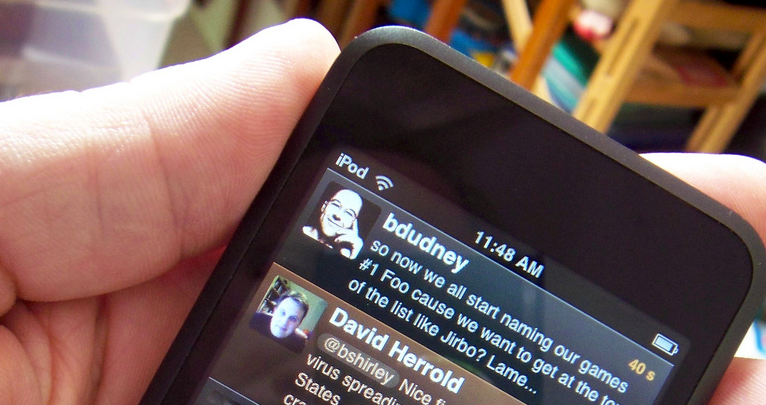 The latest updates to the official Twitter client for iOS included a notification bar known as the QuickBar. While it might have been handy, many people were up in arms by having it be constantly in view. In short, it just came out as annoying.

Today, in view of that Twitter has released another version, with the bar removed.

Rather than continue to make changes to the QuickBar as it exists, we removed the bar from the update appearing in the App Store today. We believe there are still significant benefits to increasing awareness of what’s happening outside the home timeline. Evidence of the incredibly high usage metrics for the QuickBar support this. For now, we’re going back to the drawing board to explore the best possible experience for in-app notification and discovery.

Ah yes. You see that part at the end, don’t you? The part where Twitter talks about it being used heavily? That means that we’re likely to see the QuickBar return, at some later point. It might look different, it might act difference, but you can almost bet that it will be there.

It’s quite possible, with the return of @Jack to Twitter, that we’re seeing the first of his changes. Jack being a product sort of guy, the chances are pretty high that Twitter is following his lead in removing things that don’t work quite as intended.