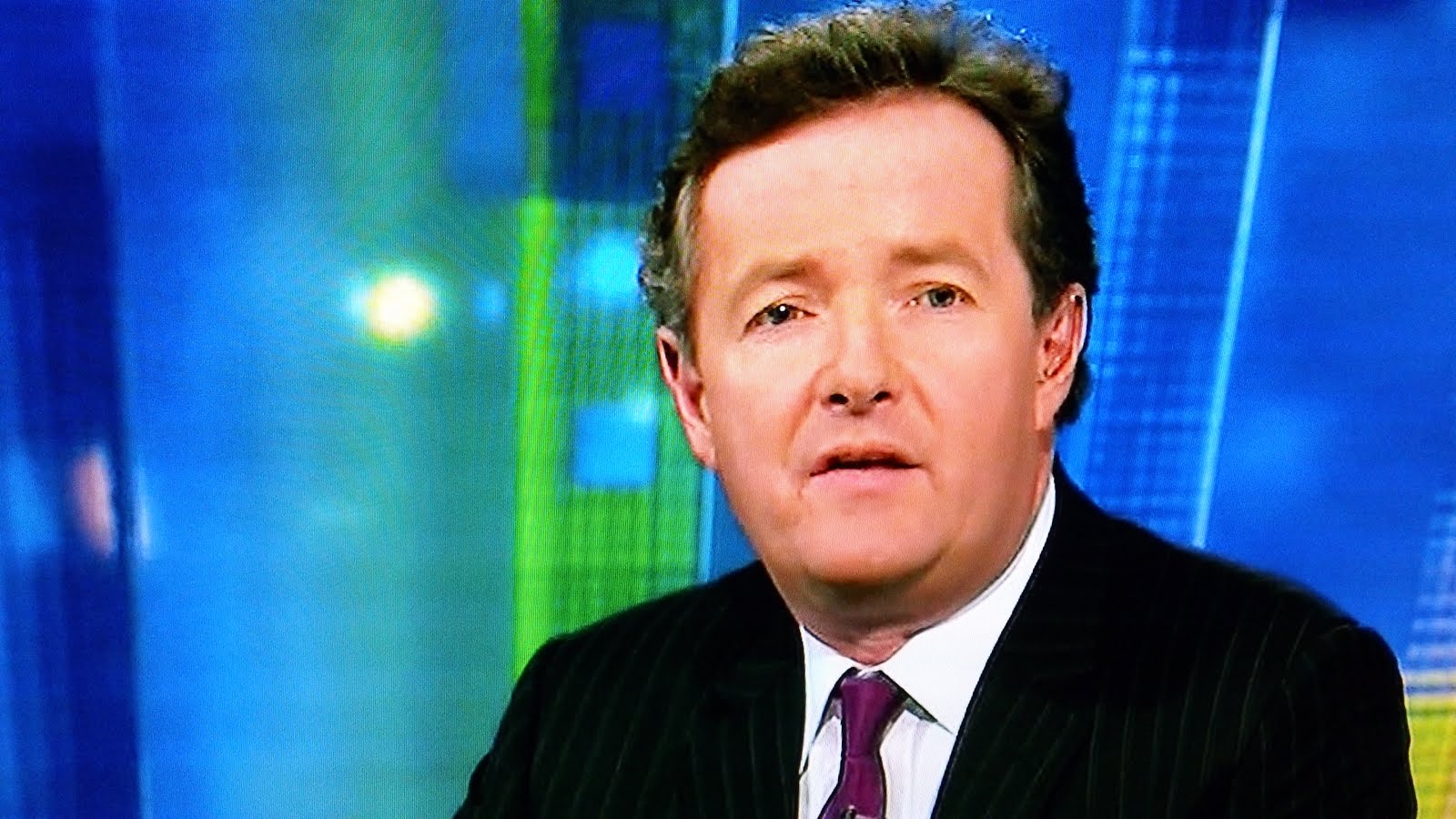 Piers Morgan will dedicate Tuesday’s instalment of his live CNN show to Twitter, inviting Twitter co-founders Biz Stone and Evan Williams to appear on the programme, as well as to celebrity Twitter users Alyssa Milano and Martha Stewart.

Morgan, a prolific “tweeter” himself, has amassed over 500,000 followers and is famous for his very public spats with other television and radio personalities. In February, Morgan was able to secure a high-profile interview with Charlie Sheen, significantly boosting ratings without any formal promotion, mainly due to the fact the actor arrived in the studio four minutes before the show was due to go on air.

The show’s executive producer Jonathan Wald has confirmed that the network will work on a hashtag for the show, encouraging viewers to engage with guests and topics live on air.

What Piers Morgan has planned for the show, we don’t know. We look forward to Tuesday to see how Twitter helps traditional media expand their audience and interact with viewers. The show starts at 9pm EST, set a reminder.