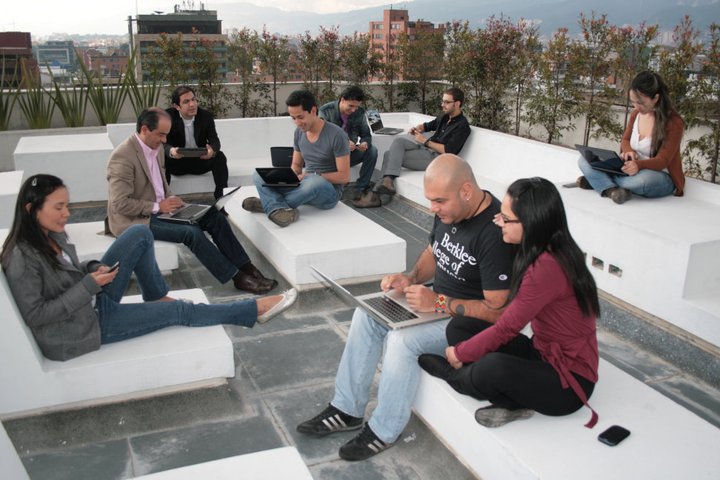 So, Charlie Sheen may not have had a great past few years, but he’s having a great week on Twitter, soaring past the million follower mark in just over 24 hours. Naturally, SimplyMeasured, our friends who love everything about measuring social media used Export.ly to analyze his first 500K followers.

Their take-away? Twitter Inc. loves celebs. Twitter employees were amid his early followers, then a broad, inactive audience followed, and finally the celebrity community jumped on board to jumpstart Sheen to Twitter WINNING status. Since the middle market follows Twitter employees, it was up to them to lead the early adoption.

First 10 Followers: (5 of his first 6 followers were Twitter employees.)


And now his followers are all celebrities!

Ugh. My colleague Brad McCarty words it so nicely. “Sheen disgusts me, right now. The fact that society encourages his self-destruction disgusts me more.”

So is Sheen really WINNING? And how much does Twitter, Inc. really love this stuff?