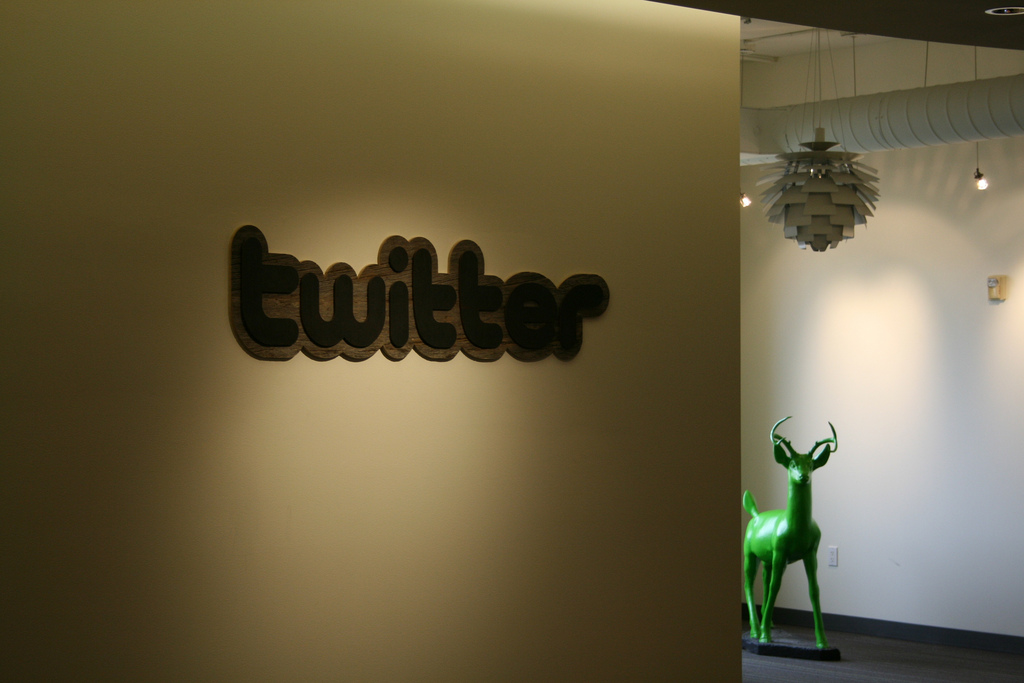 Twitter co-founder Biz Stone has denied rumours that the company is in talks with JP Morgan Chase & Co, dismissing reports that suggested the social networking company would sell the investment firm a 10% share of the company for a reported $450 million.

Stone told Reuters that the reports were “made up”, but did admit to discussions with Facebook “a couple of years ago … (but) nothing formal since and it’s mostly rumors all the time”.

JPMorgan recently raised $1.22 billion for a new fund to invest in the social media sector, creating a “Digital Growth Fund” that would offer ‘pooled investment fund interests’. The announcement of the fund follows January’s $1.5 billion fundraising by Facebook, mainly from Goldman Sachs Group Inc and its international investors.

Stone reiterated that Twitter was committed to remain independent and that the company was not in formal bid talks.

The company is looking to expand its operations outside of North America, possibly opening a new European headquarters in London. Twitter is hiring in the UK but the company’s starting small, acquiring Account Executives and Account Managers at present.

Twitter how has 350 employees and is valued at $4.5 billion, a valuation that the Financial Times reported on Sunday.

Read next: Amazon Android Appstore to extend to other mobile platforms