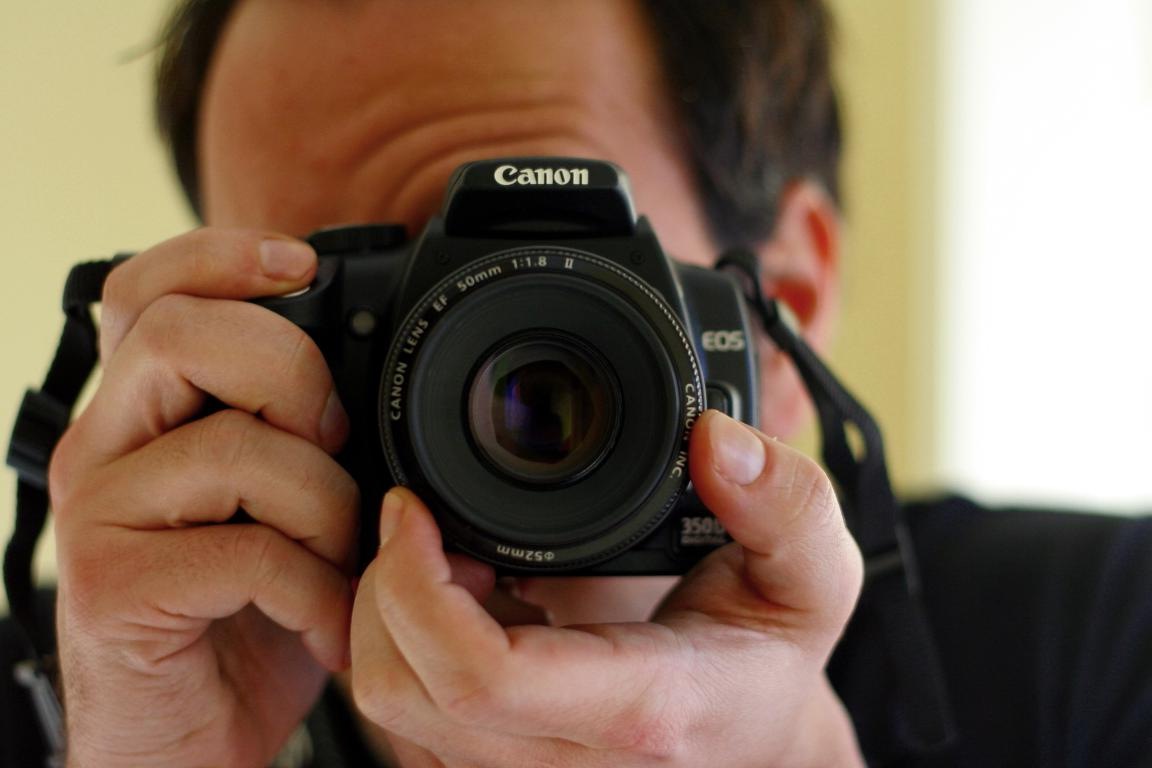 Less than two years ago, no one on Twitter had more than a million followers.

Back then, CNN’s Twitter account was in the lead for “most followers”, and guess what? It wasn’t even run by the company. At the time, Ashton Kutcher, who was even behind Britney Spears, challenged CNN in a competition to reach the coveted million follower milestone.

Kutcher put serious effort in, going so far as to purchase billboard ads, and quickly became the first person on Twitter with a million followers. Although Kutcher’s follower base continued to grow, less than a year later Britney Spears surpassed Kutcher again. With 4.9 million followers she was the “Queen of Twitter” in May last year.

Meanwhile, Twitter was growing rapidly as a service. Fast forward to present time and having a million users isn’t as impressive as it once was; non-celebrities, who you may never have heard of could have over a million followers, particularly if they are in an industry specific role.

So what’s happening in the trenches now then?

Kutcher isn’t even in the top 5 anymore. In November of last year, he was passed by a 16 year old boy named Justin Bieber. The moment Bieber passed Kutcher:

One month ago, President Obama left Kutcher in his dust, placing Kutcher at #6. Don’t feel too sorry for the guy; he still maintains a healthy 6,367,134 followers.

Who’s the next number 1?

Things can change fast in Twitter-country and what you might have noticed in the graph above (and in all other media) is the rise of Justin Bieber. The 16 year old seemed to come out of nowhere on Twitter, racing past Obama, the president of the U.S. in October and Ashton Kutcher in November last year, gaining a staggering +440,000 followers between the moment he waved at Obama and laughed at Kutcher.

Bieber moved on to leave Britney Spears in the dust a month ago and is now rocketing towards Lady Gaga to take her crown. And we use rocketing here deliberately, because when you look at the graph below on growth ratio, it’s clear this guy is on fire.

When will he be crowned the King of Twitter? Well, he is currently growing steadily 1.5 times faster than Lady Gaga, … so if he gains 6,203 followers a day more than the diva and the difference between them is 742,602 followers, it should take another 119 days for him to become the new King of Followers.

Worth mentioning that Charlie Sheen hasn’t passed a million yet (664,118 followers and counting) but – since his arrival on twitter yesterday – he’s getting 1343 followers every 5 minutes. That’s the craziest growth ratio we’ve seen so far. Check Charlie Sheen’s Twitter stats.

Read next: Almost half the UK is now on Facebook