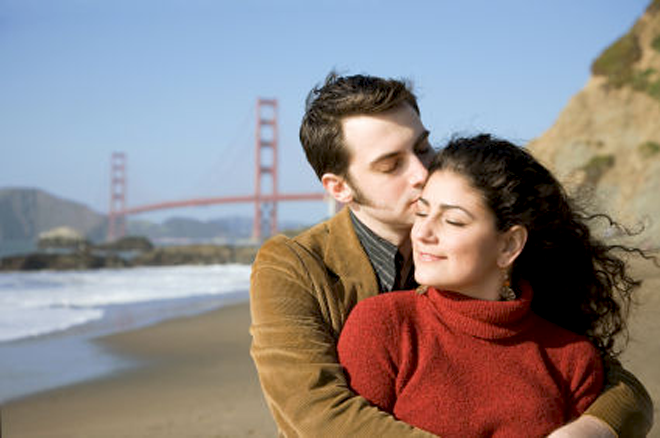 We’ve followed Twitter’s plans to expand its staff into Europe for some time. Back in November the company told us that it planned to have “A small number of people on the ground in 2011”. Now it’s starting to make those hires.

As TechCrunch Europe reports today, Twitter is hiring in the UK. However, the company’s starting small, with just Account Executives and Account Managers. These are both sales roles that appear aimed at improving Twitter’s links with British brands and the European advertising industry, which is centred around London.

While the job descriptions say that the staff will be working out of a new London office for the company, this isn’t necessarily a “European HQ” for Twitter. A tweet from the firm’s Katie Jacobs Stanton says “Location of our Euro HQ is still TBD”. She then goes on to joke that successful applicants may have to work from a favourite pub or from a cafe restaurant.

Whether it ends up becoming the official European HQ or not, Twitter has reportedly been considering locations in the West End and “Silicon Roundabout” in the East End of London.