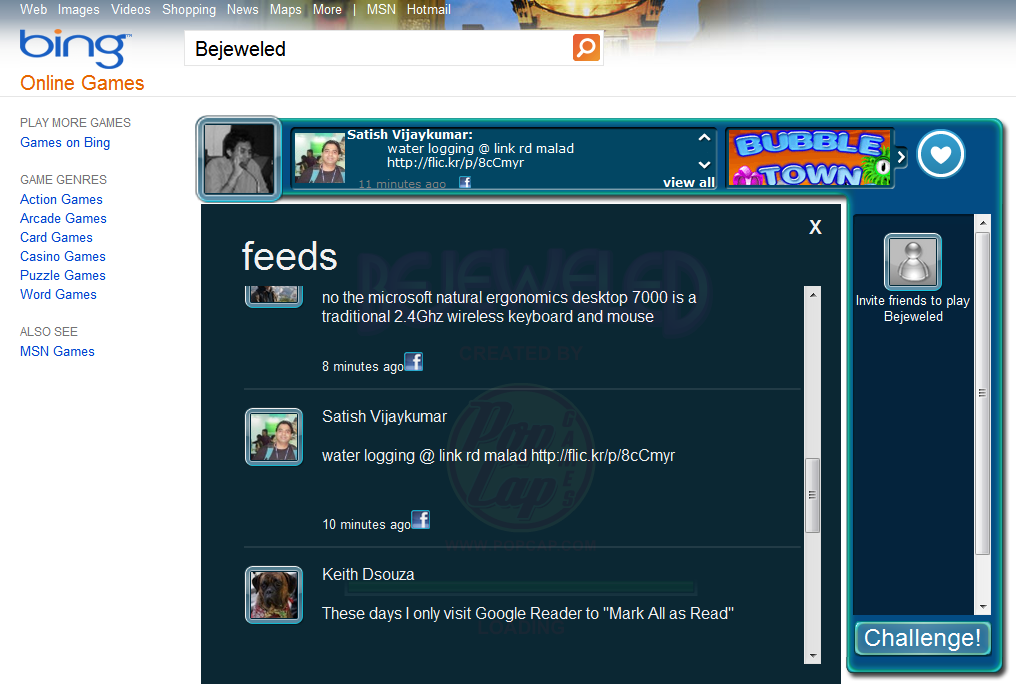 In case you missed the huge news earlier today, Twitter has suspended a few notable mobile clients from its service. Chief among them from what we can tell by the reaction, is UberTwitter. While Twitter had mentioned the violations, the mentions were not directed toward any one application:

Today we suspended several applications, including UberTwitter, twidroyd and UberCurrent, which have violated Twitter policies and trademarks in a variety of ways. These violations include, but aren’t limited to, a privacy issue with private Direct Messages longer than 140 characters, trademark infringement, and changing the content of users’ Tweets in order to make money.

In response to many people around the Internet asking the question, Twitter’s Ryan Sarver posted into a thread on Quora, giving the full explanation. Shortly thereafter, UberMedia’s CEO (the parent company of UberTwitter) detailed some more information about Twitter’s complaints toward UberTwitter specifically:

Twitter told us today that they suspended our applications for three reasons:

1. Twitter said that in UberTwitter and Twidroyd we use a tweet-elongation service named tmi.me that allows people to write more than 140 characters, and that this service may post private messages on a public website. At their request, we have removed this ability.

2. Twitter said that in UberCurrent we change links that are part of an affiliate program to be our own links. We don’t currently do this, but we removed all changing of links to eliminate any possibility of this.

3. Twitter said that they would like us to change the name UberTwitter, and we have changed the name to UberSocial, effective immediately.

Read next: Egobook: Turn your Facebook Profile into a printed book