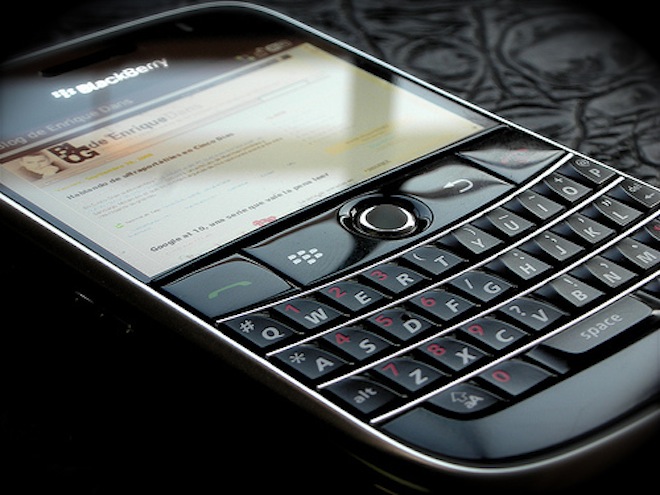 If you’re using UberTwitter or twidroyd, you might be in for a sad surprise. Twitter, in an announcement from the Twitter Support blog, has stated that it has suspended the two apps due to policy violations. With the popularity of the two apps, that’s sure to come as a big pain for the developers, until the suspension is lifted.

There is no word yet on exactly what policies were violated, or if the violations affected users directly. We’ve emailed Twitter for comment and will let you know as soon as we find out any information.

Every day, we suspend hundreds of applications that are in violation of our policies. Generally, these apps are used by a small number of users. We are taking the unusual step of sharing this with you because today’s suspension may affect a larger number of users.

For our recommendations? While the new Twitter for Android is great, we also recommend TweetDeck and Seesmic heavily.

Today we suspended several applications, including UberTwitter, twidroyd and UberCurrent, which have violated Twitter policies and trademarks in a variety of ways. These violations include, but aren’t limited to, a privacy issue with private Direct Messages longer than 140 characters, trademark infringement, and changing the content of users’ Tweets in order to make money.

Twitter has apparently sent out emails to those users of the suspended clients.

“We’ve given the developers of twidroyd and UberSocial for Blackberry (formerly UberTwitter) access to the Twitter API again. Our initial review indicates that steps have been taken to remedy the violations for these applications.

When the developer updates twidroyd and Ubersocial, you’ll be able to download their updates to access Tweets again on these applications.”

Read next: This week at Microsoft: Service Packs, the Bing Bar, and Angry Birds