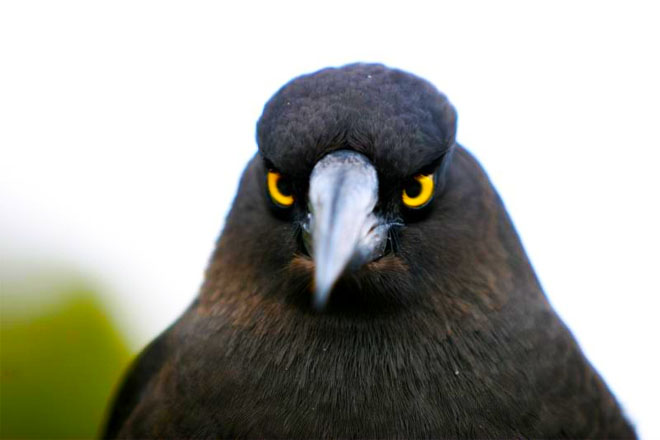 Twitter is hoping to make a cool 100 million this year in advertising revenue according to an article posted on All Things D. Sadly it’s still trailing a few zeros and decimal points behind its main rival Facebook.

It’s hoping by educating its users on ad buying that target of 100 million will be reached. The video tutorial which was leaked is 40 mins long and teaches users how to buy adds in-depth and all the issues around that.

The video was not made for general public viewing and I only advise those interested in serious Twitter ad buying to watch it fully. If you want tips on advertising on Twitter but don’t want to watch a video read our guide here.

Here is a quick summary of  interesting points made on the video:

Read next: In depth with Taskforce for Gmail: Inbox organization made easy