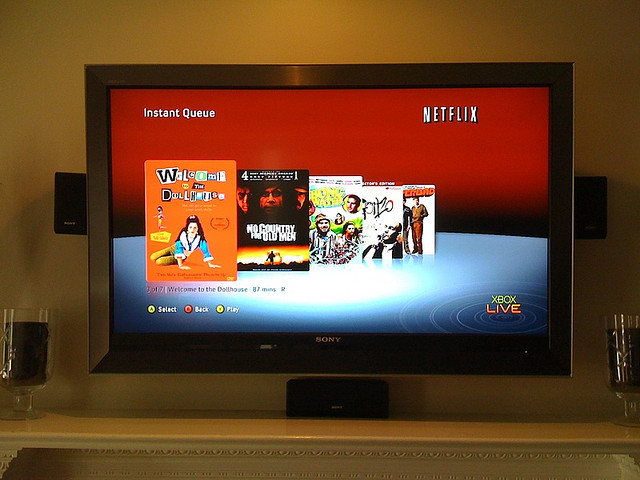 We don’t know if Twitter has its own version of Google’s “20 percent time” allowing its staff to work on additional projects but a new Netflix/Twitter mashup created by Robin Sloan, who works on Twitter’s media partnerships team, might well qualify if they did.

Sloan, an avid Netflix user, knew that the service would add and retire movies from its Watch Instantly service every day, so he set about creating a service called QueueNoodle that would utilise Netflix’s publicly available API to warn Twitter users of which movies were about to expire ahead of time.

Netflix customers who enjoying the odd tweet can now follow the @queuenoodle account and have each expiring movie delivered to them as soon as it is marked by Netflix. The account already has close to 4000 followers and is sure to rise as word spreads about the service.

As ProgrammableWeb points out, Netflix could do with rolling out a similar service or speaking to Sloan to see if it could become an official Netflix offering.