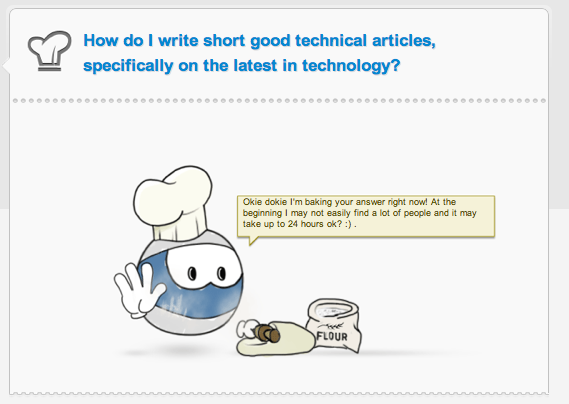 Anyone noticed this? I thought I might have accidentally retweeted myself earlier but after it happened four times that just isn’t a possibility.

Initially I believed it to be a Tweetdeck bug (after its update yesterday) but after reaching out to the team, they reported that it’s Twitter itself with the same issue across all twitter clients.

Visiting a twitter profile page won’t show any of the retweets but twitter searches do reveal them.

What’s frustrating about this you ask? I keep getting retweet notifications for things I said(!)

We’ve contacted twitter and will update if/when we hear back.

Update: We’ve discovered that the retweets only appear for searches in your twitter client, not for mentions. So if you happen to have a search set up for you own name and want a temporary solution, just switch to mentions for now.

Read next: Is AOL destroying journalism for page views?