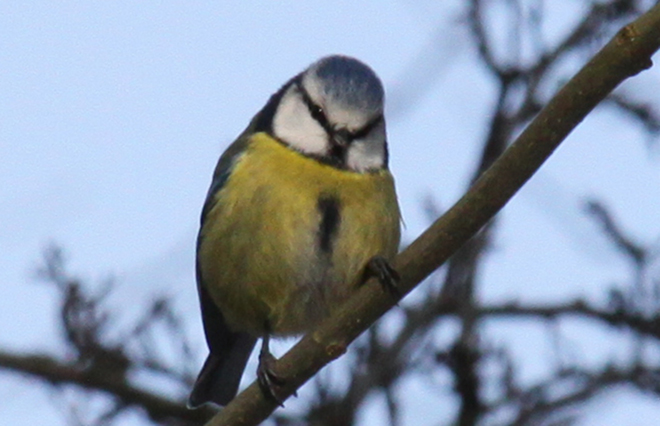 The most effective way to get your character count down is to opt for shorter words. If you’re struggling to think of a briefer alternatives to the words in your tweet, try Thsrs – the Twitter thesaurus. Enter “Brilliant” and it suggests “bright”, “vivid” and “splendid”, for “Internet” you get “Net”.

If you want to complete your tweet without having to shortening words like you’re writing a txt msg, Thsrs is well worth a try. It’s available both on its own website and via a browser plugin for Firefox and Internet Explorer.

Link to a longer tweet with TwitLonger or Deck.ly

If you just can’t get your tweet to squeeze down far enough, TwitLonger comes to the rescue. While it might seem to miss the point of Twitter, TwitLonger describes its purpose thus: “If… you want to make a point that fits in the conversation, or want to explain something technical, then this lets you stay within the Twitterverse without posting a dozen tweets.” You can post via TwitLonger using the service’s website. Once published, your tweet will feature the start of your message with a link back to the TwitLonger website where it can be read in full.

Another option is Tweetdeck’s newly launched Deck.ly service, which allows for not only longer tweets, but comments from readers too. To use it, just make sure your version of tweetdeck is up to date and write a tweet that’s too long – it will automatically be turned into a Deck.ly post that can be viewed in-line within Tweetdeck or via the Deck.ly website for people using other Twitter clients.

Speak your mind with an audio app If you have a lot to get off your chest, why not just speak? You can fit a lot more into a short audio clip than you could into numerous tweets. A number of apps now exist that let you record audio and instantly tweet out a link to allow people to listen to it. Audioboo was one of the first and is still a great option, while Cinch and SoundCloud are both also targeting bloggers and other who want to get short messages over easily with their voice.

AudioBoo and SoundCloud both offer the option to upload audio from your computer, while all three allow you to record and upload right from your phone with iPhone and Android apps. Cinch and AudioBo even offer the ability to call a message in over the phoneline if you lack a data connection. Sometimes, it’s better to just give up tweeting and blog something. Many blog platforms, such as WordPress and Posterous, feature the ability to auto-tweet a link to your posts when you publish them.

While we’d never suggest you replace every tweet with a blog post, sometimes it’s just a much better option as you can explain yourself clearly in a form that’s easily searchable and kept in one solid, coherent form.

Tweets currently disappear from Twitter Search after a few days, making it difficult for others to find in future. A blog, on the other hand is always there.