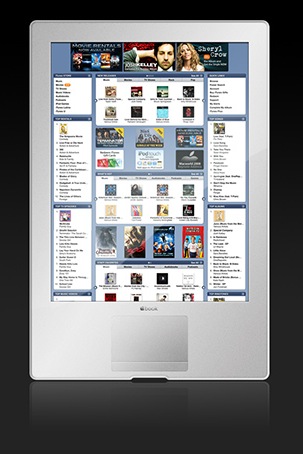 As Twitter expands its reach, one of the largest problems with which it has to deal is localization. Starting today, the more than 2 million Twitter users in Korea will have Twitter in their native language.

According to a blog post (in Korean), Twitter has seen a growth rate of over 10x in 2010, and more is expected. In view of that, Twitter for Mobile and Twitter.com are now available in Korean. Although Koreans have already access to twitter for quite some time now, blogger Ajenneja pointed out that features such as using hashtags and performing search could be quite buggy when using Korean words with more than 3 characters.

Existing users can now change their language settings to under account setups. The iPhone and Android apps have been updated as well as support for mobile sevices through LGU+. We’re looking forward to seeing more tweets from our Korean Twitter friends. Now if only more Twitter clients supported on-the-fly translation.