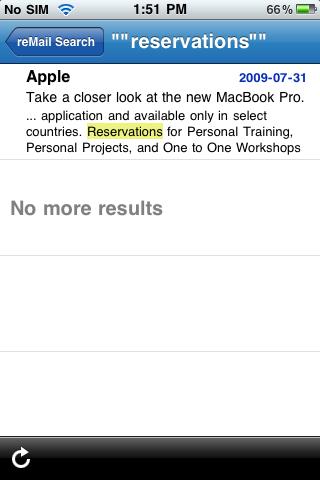 As the year draws to a close, Twitter is publishing a series of blog posts looking back at the year’s Twitter usage. Yesterday we had the top trends of 2010 and today we get the Top 10 “Most Powerful” tweets.

What’s that, you say? Well, it turns out there’s no hard data involved here – it’s just a list of what Twitter considers to be poignant tweets that reflect the year’s key events. Still, it shows how power 140 characters can be in conveying a story. The thing its though, we’re sure there are many great ones that have been missed off…

Top of the list is reporter Ann Curry’s tweeted message to the US airforce, convincing them to allow an aid flight to land in Haiti after its catastrophic earthquake. Meanwhile, The Whitehouse’s message welcoming the Russian President to Twitter is something we’d never have seen a few years ago – and not just because Twitter didn’t exist at the time. It’s good to see the satirical BPGlobalPR make the cut, too.

You can read the full list here but we think there must be some key, significant tweets missing. Any number from the Wikileaks account should make the list, we’d say. We’re quite fond of this one, for example:

That tweet of Wikileaks’ IP number showed how the structure of the Internet made the site’s information virtually impossible to silence, despite the wishes of many in power around the world.

Can you think of any other significant tweets from the year? Let us know by leaving a comment.

Read next: How to Personalize Customer Service: "It's Personal, It's Business"