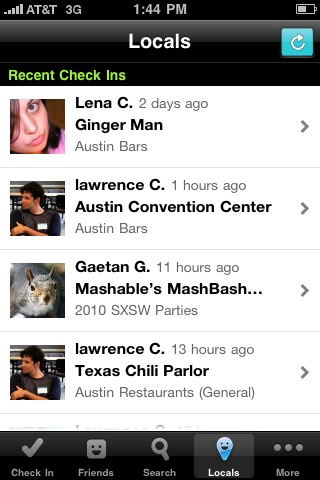 You may have seen a number of tweets circulating over the first few hours mentioning “Acai Berries”. Users are reporting that their accounts are tweeting out spam messages containing these words without their consent.

The fallout from yesterday’s hack of the Gawker Media database has so far seen goodwilled coders send out warning emails to those concerned. This Twitter worm, if related, is the first time we’ve seen the hack exploited.

Twitter seems fairly certain that the two incidents are related. It has now tweeted warnings from its @support and @spam accounts. We’ve contacted Twitter for further comment.

Oh, and if you’re wondering about the odd image choice, that’s actually Acai pulp being separated from Acai seeds at a market in Brazil.