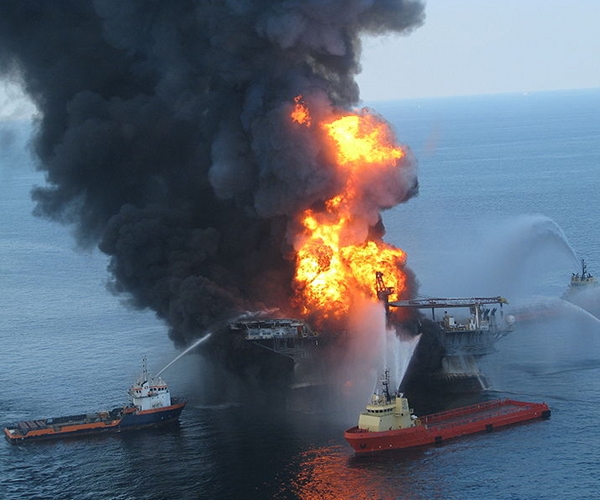 As Twitter becomes an increasingly popular place for us to share and discuss news, its ‘Trending Topics’ can tell a lot about the most popular news stories of the day. Now Twitter has published its top trends of the year, pulled from the 25 billion tweets sent in 2010.

The BP Gulf oil spill, undoubtedly the biggest story of the the summer, tops the list with “FIFA World Cup”, “Vuvuzela” and “Pulpo Paul” (the ‘Psychic Octopus’) nodding to the year’s biggest  sports tournament.

The most talked about tech subjects were Apple’s iPad and Google Android, movies get a nod from Inception and Harry Potter, while teen popster Justin Bieber comes in a lowly 8th, something that will no doubt frustrate his loyal legion of rabid, tweeting fans.

The full list of top trends across a number of categories can be found here.

Read next: ITV and Channel 4 to launch on PlayStation 3 this week