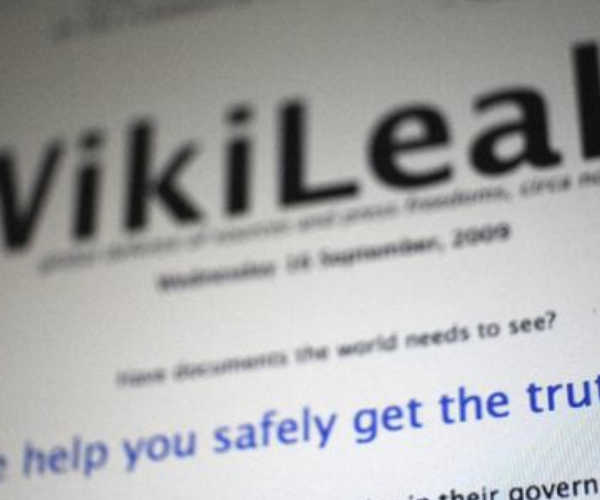 Read next: Anonymous makes peace with Twitter after a short attack on the service.